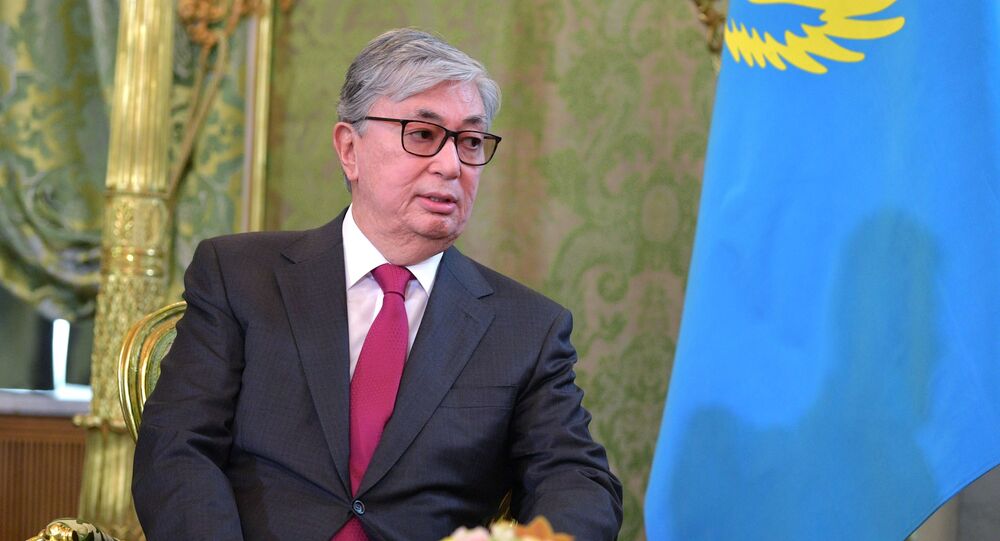 The voter turnout in Sunday's presidential election in Kazakhstan amounted to 77.4 per cent, the country’s central election commission said.

Incumbent President Kassym Tokayev has won the presidential election by a landslide of some 70% of the votes, exit polls show.

"Candidate Tokayev has gained 70.13 per cent", Ainur Mazhitova, the chairman of the institute’s council, said at a briefing.

An exit poll by the Scientific Research Center Youth, meanwhile, said that Tokayev had gained 69.94 per cent.

The newly elected Kazakh president will be granted a five-year mandate. A candidate must win more than 50 per cent of the vote to win the election.

As many as seven people were registered as presidential candidates, including Kazakhstan's incumbent President Kassym-Jomart Tokayev, who was nominated by the ruling Nur Otan party headed by former Kazakh President Nursultan Nazarbayev.

At Least 11 Dead, 29 Injured in Bus Crash in Kazakhstan