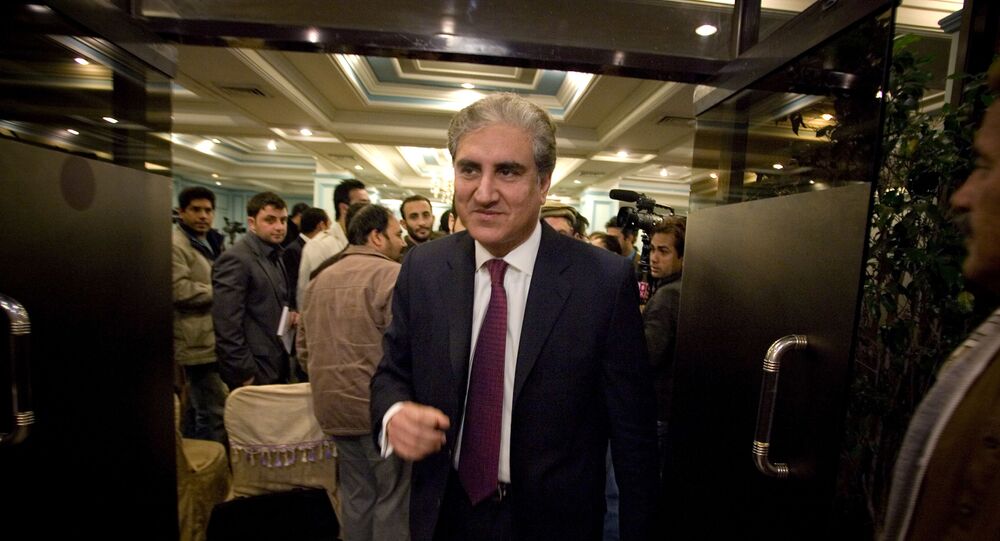 Speculations of a possible meeting between the two leaders gained ground after Pakistani Foreign Secretary Sohail Mahmood arrived in New Delhi on Tuesday, which the Indian Foreign Ministry termed as a "personal visit".

Diplomat-turned-politician Jaishankar has replaced Sushma Swaraj as the new external affairs minister in the second term of the Narendra Modi-led government of India. Jaishankar, who was the former Indian foreign secretary, took charge of the ministry last Friday.

In a letter, Qureshi reiterated the need to resume dialogue between the two nuclear armed South Asian countries to "discuss all outstanding Indo-Pak issues including terrorism".

India's External Affairs Ministry spokesperson Raveesh Kumar, during his weekly briefing on Thursday, said, "To the best of my knowledge no meeting has been planned between PM Modi and Pakistan PM Imran Khan at the SCO Summit in Bishkek".

Since 2016, India has refused any initiative for bilateral talks, contending that cross-border terror has to stop before talks can begin.

Relations between the two South Asian countries touched a new low this year in February, when 40 Indian soldiers were killed in a terrorist attack in Jammu and Kashmir. It led to the Indian Air Force launching an air strike on 26 February in retaliation. The two nuclear-armed nations reached a near war-like stage when Pakistan reportedly retaliated the following day and brought down an Indian fighter jet.