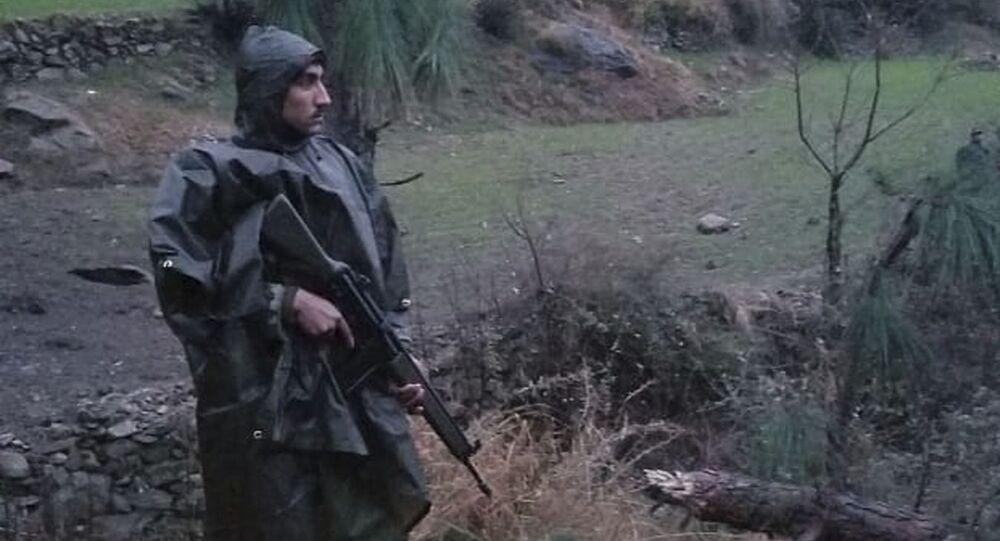 The development comes months after Pakistan's claims that the Indian Air Force’s pre-dawn air strike against alleged terror infrastructure on 26 February did not hit the intended targets, because no buildings in Balakot inside Pakistan were destroyed.

New Delhi (Sputnik) - The Indian Air Force (IAF) signed a $43 million deal on Thursday to procure an advanced "bunker-buster" version of the Spice-2000 bombs, manufactured by Israel's Rafael Advanced Defence Systems. India has asked the Israeli manufacturer to deliver all the bombs in the next three month.

"A contract for procuring over 100 SPICE bombs with Mark 84 warheads was signed with Israel under emergency provisions", a government official said.

It is believed that the IAF had used a penetrator version of the SPICE against the alleged Jaish-e-Mohammed terror camps during the strike on 26 February. The advanced bombs can completely destroy buildings and bunkers, like the ones used in the Balakot strike — the penetrator version — which makes holes in the concrete rooftops of buildings using their weight without causing much damage to the structure itself. Rather, they explode inside, killing people with a combination of their 70-80 kg of explosives and shrapnel.

SPICE (Smart, Precise Impact, Cost-Effective) is an EO/GPS guidance kit for converting unguided air dropped bombs into precision guided bombs. Spice-2000 converts a 2000-pound bomb like the MK-84, BLU-109, RAP-2000, and others into a stand-off bomb.

Earlier, it was also reported that the IAF would be equipping Su-30MKI combat aircraft with the Spice bombs. In a dossier submitted to the government, the IAF has claimed that it was proven that during the Balakot operation, 80% of the bombs hit their targets.