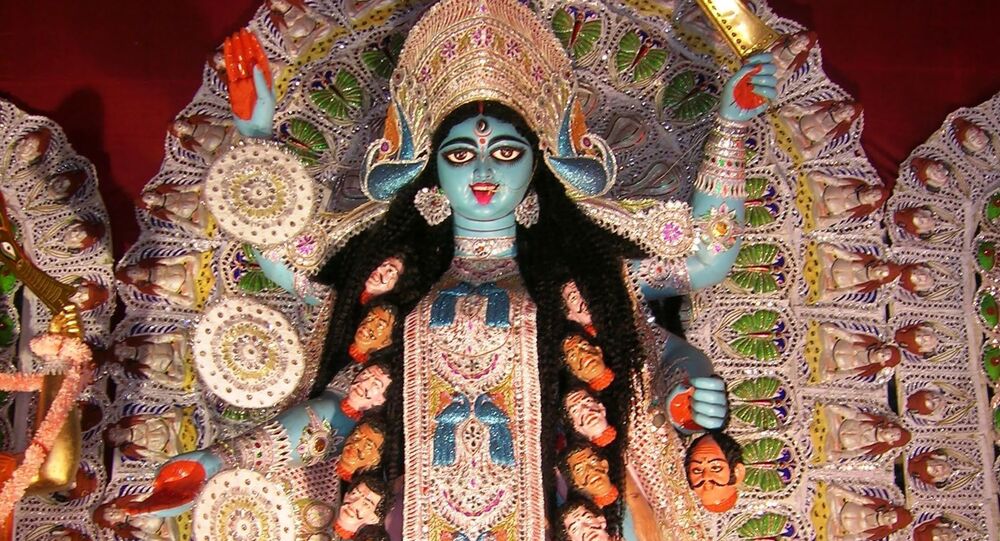 The state of Rajasthan has had several reported cases of women being forcefully exiled or lynched after being branded witchcraft practitioners. The state legislature has passed several bills and acts that make it a punishable offence to accuse women of witchcraft.

New Delhi (Sputnik): Three people in a village in the Indian state of Rajasthan have been booked by police for harassing two tribal women by accusing them of practicing witchcraft.

The incident occurred in Swaroopganj village in the state.

It is learnt that the women (names withheld), who happen to be sisters-in-law, were being forced to exit their village after some of their neighbours accused the two of practicing "black magic", which is believed to bring "bad omen".

At the behest of an occultist, the villagers accused the two women of practicing witchcraft and started compelling them to leave the village. The villagers even allegedly threatened the son of one of the women with dire consequences if they stayed in the village any longer.

According to a police official, the women were being harassed for the last couple of months.

"The local court has ordered us to take cognisance of the matter and we have acted strictly against the accused arresting three villagers. The others too have been stringently told not to harass the two women", he said, while requesting anonymity.

It is also being alleged that the police were apprised about the situation previously, but it did not act.

The practice of accusing women of witchcraft has been prevalent in the state, with numerous cases being reported every year.

The Rajasthan state government passed the Rajasthan Women (Prevention and Protection from Atrocities) Bill in 2006 and the Rajasthan Prevention of Witch Hunting Act, 2015, which make it illegal and punishable to accuse a woman of practicing witchcraft. The bill has a provision of three years of imprisonment and a fine of Rs. 5,000 ($71 approx.) for anyone convicted under it.