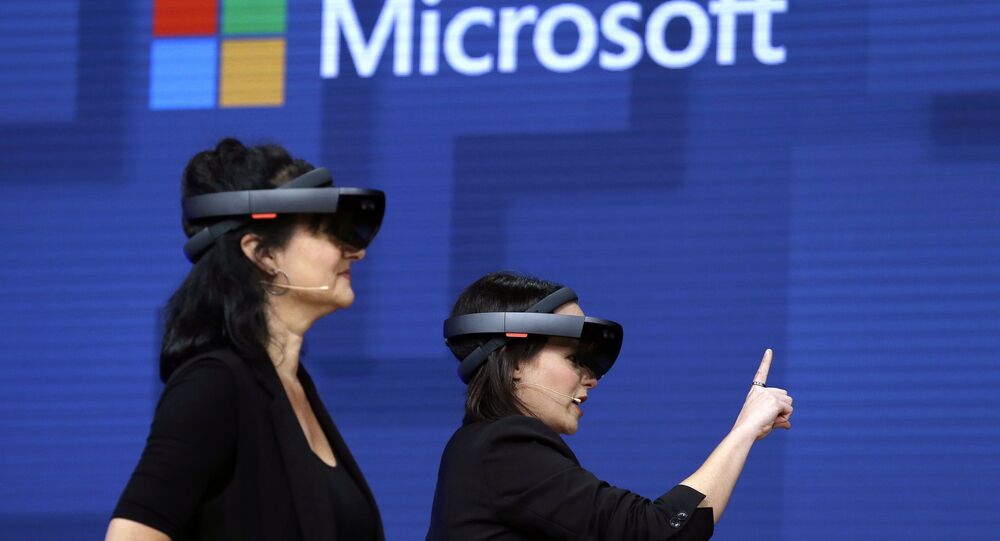 Earlier, Microsoft halted the sale of top-of-the-line Huawei MateBook X Pro laptops made by the Chinese tech giant in its online store, bowing to Washington's decision to ban the company from US soil.

As the trade war between the US and China continues, Beijing plans to ditch Microsoft's Windows OS, currently used by the county's military, and replace it with a home-made analogue, Forbes reported. China reportedly fears that the US might use Windows' vulnerabilities to hack into its military network.

The People’s Liberation Army's Internet Security Information Leadership Group (ISILG) will reportedly take on the task of creating a replacement for the Microsoft OS and UNIX system, also used by the Chinese military. China has previously already mulled such an option, regarding the Linux-based "Red Flag" OS as a possible replacement for Microsoft's system. However, these ideas have not seen much development so far.

This time, the notion was brought up amid the ongoing trade war between China and the US, which recently took a new turn after Washington banned Huawei equipment from its domestic market and tried to pressure its European allies to do the same, citing alleged cybersecurity issues. The US claims that Huawei is working with the Chinese government and installing backdoors in its equipment on behalf of Beijing.

The Chinese tech firm was designated as a "national security threat" and banned from obtaining any US-made technologies by Washington. The move reportedly left the company without future Android support and American-made chips for its devices. What is more, Microsoft has stopped selling Huawei's MateBook X Pro in its stores in the US.

Both Beijing and Huawei have repeatedly denounced the American accusations as being false. The Chinese tech giant filed a suit against the US government over the bans.