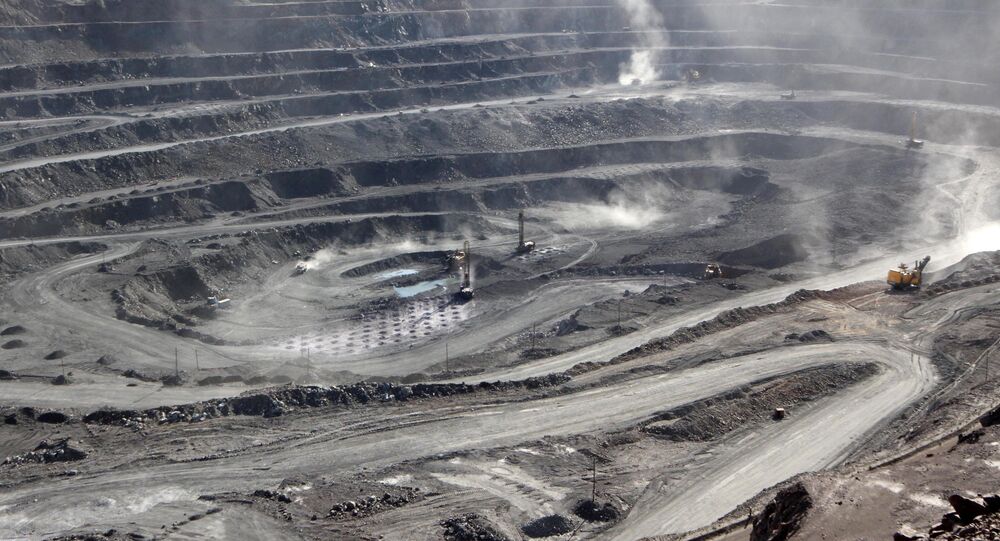 The Pentagon presented a report to Congress on rare earth minerals in an effort to reduce reliance on China after a series of statements from Chinese officials which were viewed as a veiled threat.

The move came after the People’s Daily, China’s largest newspaper, explicitly warned the US on Wednesday that China would cut off its rare earth supply, saying “don’t say we didn’t warn you,” a phrase it has only used twice in history, both of which involved full-on wars: in 1962 before China’s border war with India and ahead of the 1979 China-Vietnam War.

“The department continues to work closely with the president, Congress and the industrial base to mitigate US reliance on China for rare earth minerals,” Lt. Col. Mike Andrews, a spokesman for the US Defence Department, told Reuters Wednesday.

Rare earths represent a critical component for the manufacturing and development of high-tech products such as smartphones and electric vehicles. According to a report from Bank of America Merrill Lynch, cited by the Business Insider, China is the leading supplier of rare earths and accounts for 78% of global production, while owning 40% of global resources of rare earths.

Bank of America strategists noted that the dominance of China is due to the fact that its government has classified rare earths as a strategic resource and has emphasized exploration and extraction of the raw materials for about 100 years.