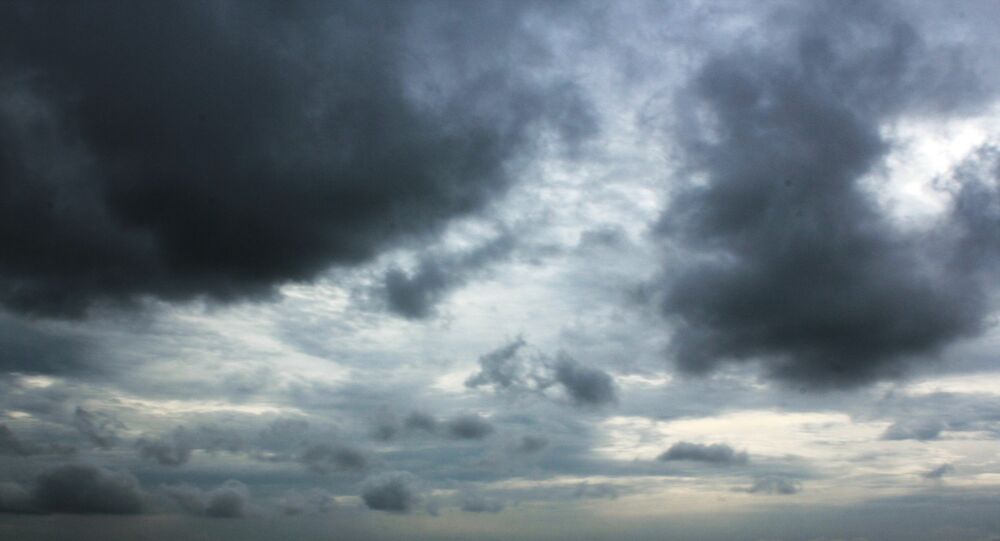 Following the Pulwama terror attack in February, the Indian government planned a retaliatory attack on alleged terrorist infrastructure in Pakistan based. The air strike was scheduled in view of bleak weather conditions to avoid Pakistani radars, India's PM later revealed.

© REUTERS / Adnan Abidi
Modi Ripped for 'INSULTING' IAF by Claiming Cloud Can Help Jets Evade Pak Radars
The statement came a day after Indian Army General Bipin Rawat made a similar remark by trying to differentiate between radars that "don't have the capacity to see through [clouds]".

Earlier this month, during an interview with News Nation TV, Prime Minister Modi said bad weather conditions on the night of 25 February complicated planning for the 26 February strikes, and even some military experts wanted to postpone the raid.

"At around 1:30 am, we started the movement. At 2:55 am we okayed it and at 3:20 am I got the report about the air strikes. There was so much movement in air and water that it confused Pakistan," the Indian prime minister stated.

India carried out the airstrikes on Pakistani territory in retaliation to a terror attack by a Pakistan-based terrorist group which left some 40 Indian soldiers dead in Jammu and Kashmir. The strike escalated tensions between the two nuclear-armed neighbours, leading to dogfights and clashes along the Line of Control (LoC).