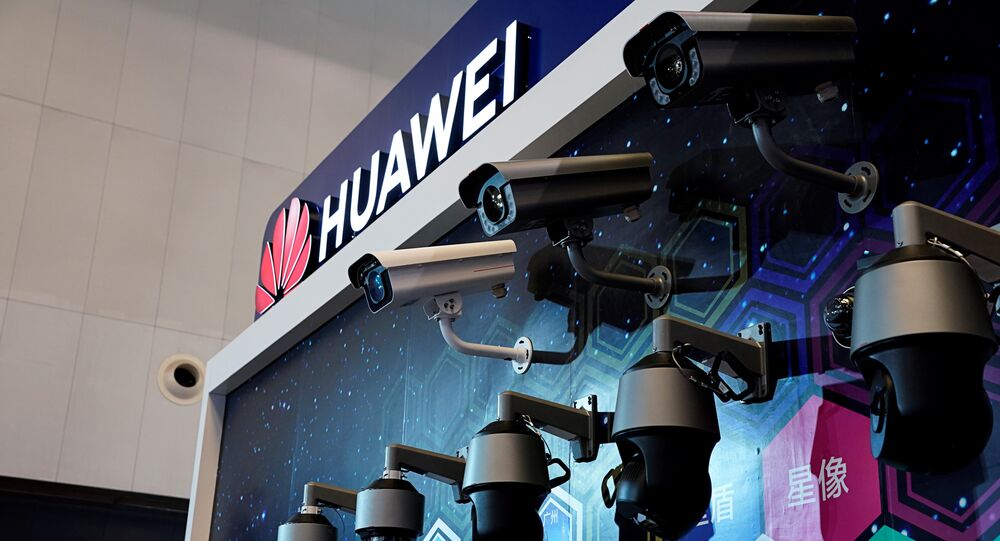 US Secretary of State Mike Pompeo yesterday accused Huawei's CEO of lying about its alleged ties to the Chinese government, arguing that the tech giant is required by Chinese law to cooperate with it.

In a statement on 24 May, Chinese Foreign Ministry spokesman Lu Kang denounced US claims about Huawei installing backdoors on its equipment under orders from Beijing and dismissed them as a trick that Washington uses to confuse American citizens.

"Recently, some US politicians have continually fabricated rumours about Huawei but have never produced the clear evidence that countries have requested", he said.

The spokesman further noted that US society already has doubts about the necessity of a trade war with China in light of the costs associated with it. Lu Kang argued that Washington "fabricates lies" to mislead American citizens and incite "ideological opposition".

"Domestically in the US there are more and more doubts about the trade war the US side has provoked with China, the market turmoil caused by the technology war and the blocked industrial cooperation", the spokesman added.

His statement comes in the wake of recent statements by US Secretary of State Mike Pompeo, who accused Huawei's CEO Ren Zhengfei of lying to the "American people" and the world about the company's ties to the Chinese government. Pompeo also shared that the global campaign to force countries to ban Huawei's equipment has largely been fuelled by the State Department's efforts.

However, despite the ongoing US campaign to hinder Huawei's global expansion, President Donald Trump has mulled the possibility of including Huawei in a future trade deal with China.

"If we made a deal, I could imagine Huawei being possibly included in some form or some part of it", POTUS said on 24 May.

The US has banned Huawei equipment from its market citing concerns that the tech giant was helping Beijing to spy and conduct cyberattacks by installing hidden backdoors on its products. Washington also banned companies from providing US-made technologies to Huawei. The Chinese company denies the accusations of being controlled by the country's government.

Washington's decision has led to Google ceasing support for the Android operating system for all future Huawei devices and US chip producers, such as Intel and Qualcomm, reportedly cutting their ties with Huawei. The blacklisting has also forced some foreign companies, such as Japan’s Toshiba and British ARM to follow suit as their products may contain some tech made on US soil.