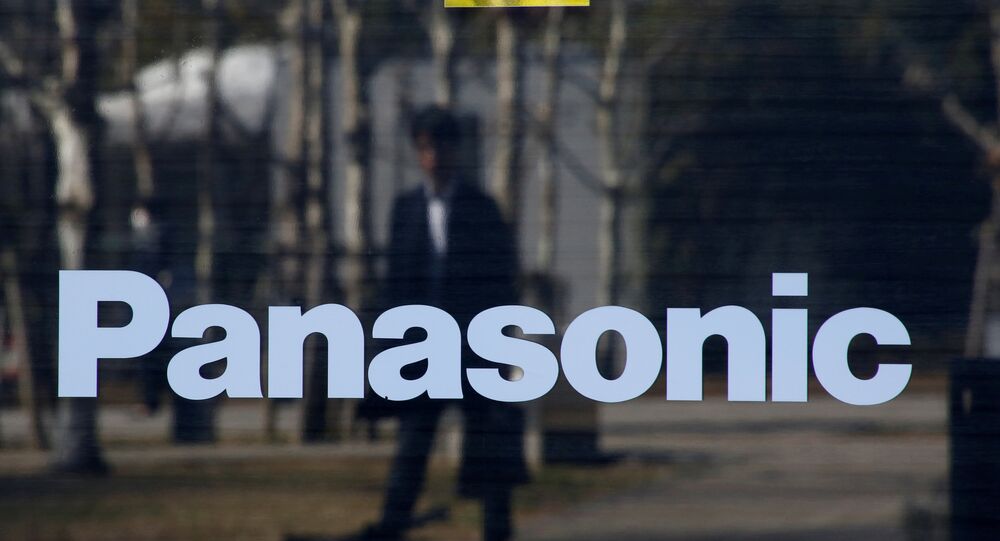 TOKYO (Sputnik) – Japanese consumer electronics company Panasonic has announced the suspension of all transactions with Chinese telecommunications giant Huawei in the wake of a decision by Washington to add the company to a list of companies considered as a threat to US national security, FNN reported on Thursday.

The broadcaster FNN reported that the Japanese company had suspended all transactions involving Huawei and 68 companies affiliated with it. However, on its China website Panasonic stated is was supplying Huawei Technologies Co Ltd normally.

The news comes just a day after two Japanese mobile operators, KDDI and SoftBank, postponed the upcoming launch of Huawei smartphone sales in light of Google banning software updates for devices made by the Chinese telecom giant. Google cut off Huawei's access to updates of its Android operating system on Monday.

© AFP 2021 / HECTOR RETAMAL
Apple Warned of Troubles in China Amid US Crackdown on Huawei
On 16 May, US President Donald Trump issued an executive order adding Huawei and its 70 affiliates to a trade blacklist, thereby restricting its activity in the country. From now on, US companies will be required to receive permission to do business with the telecom company. As a result, Google suspended its business operations with Huawei, including the transfer of hardware, software and technical services, except those publicly available via open source licensing.
...
Reddit
Google+
Blogger
Pinterest
StumbleUpon
Telegram
WhatsApp
18