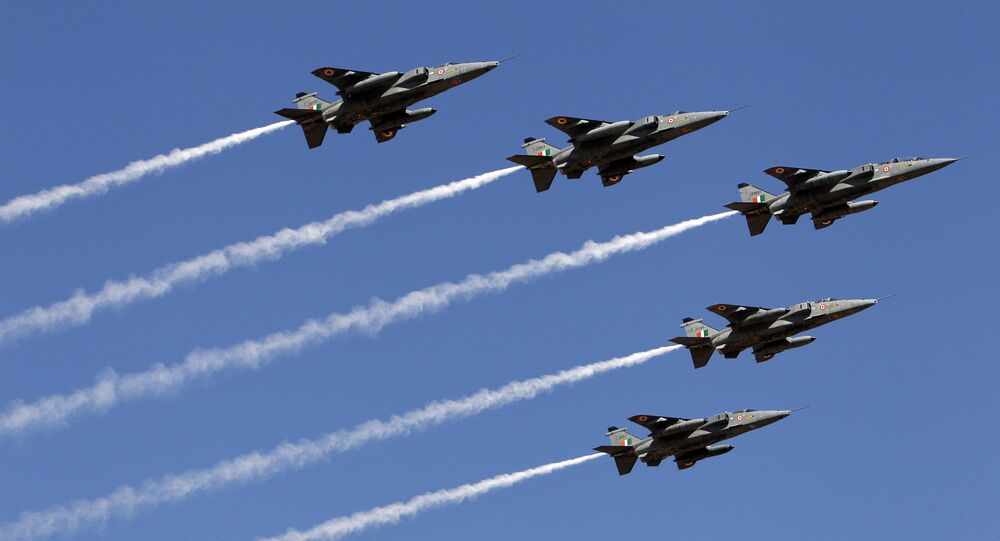 The clarification by a top Indian officer comes slightly over two weeks after former Prime Minister Manmohan Singh told the Hindustan Times that multiple surgical strikes had been conducted under the Congress-led United Progressive Alliance (UPA) - before the Narendra Modi government.

Lieutenant General Ranbir Singh, the chief of the Indian Army's Northern Command, revealed on Monday that the Director General of Military Operations (DGMO) had clarified earlier that the Indian Air Force conducted its first surgical strike in September 2016 in response to a terrorist attack in the town of Uri, Jammu and Kashmir that killed 19 soldiers and was blamed on the Pakistan-based group Jaish-e Mohammad.

"I don't want to go into what political parties say, they will be given an answer by the government. What I have told you is a statement of fact", Lt. Gen. Singh said, according to news agency ANI.

Singh went on to heap praise on the IAF for carrying out the airstrikes on a suspected Jaish-e Mohammad camp in Pakistan's Balakot in late February.

"Our aircraft penetrated deep into their territory and carried out the attacks… Our deterrence, our articulation and our military strategy have always been clear. Should there be any misadventure by Pakistan, there will be given a befitting reply", he told a news conference.

His remark came in response to the claims by the Congress party, alleging that as many as six surgical strikes had been conducted under the government of former Prime Minister Manmohan Singh, who held office from 2004 to 2014.

The ex-prime minister also claimed in an interview with the Hindustan Times that multiple surgical strikes took place before the government of Prime Minister Narendra Modi, who succeeded him in May 2014.

This assertion has challenged the Narendra Modi government's announcement that it was the first to clear such a cross-border military action after the Uri attack.

The Bharatiya Janata Party, in turn, hit back at Congress, saying that the opposition party itself is not sure of the number of surgical strikes it claimes to have carried out during the 10-year tenure of the United Progressive Alliance under Singh. Aside from dismissing Manmohan Singh's claims as "fraudulent and farcical", the party quoted the Army in a tweet as saying that "there was no record of surgical strikes prior to 2016".

"We have the greatest of respect for our armed forces. Our forces were capable of carrying out surgical strikes across the LoC, inside Pakistan, but they were not allowed to do so when the UPA was in power", BJP national spokesperson GVL Narasimha Rao said.

At the time, Prime Minister Narendra Modi also mocked Congress' assertion, noting that the party that questioned the surgical strikes is now saying "me too, me too", and added that "it is no video game".

On 26 February, the IAF conducted an air raid on an alleged terror camp in Balakot following a deadly suicide bomb attack purportedly claimed by Pakistan-based Jaish-e Mohammad on a convoy of Indian military personnel in Pulwama on 14 February. Pakistan has denied the existence of any such camps in the area, with local media citing locals as saying that besides hitting some 15 pine trees, only one elderly villager was hurt in the air raid.