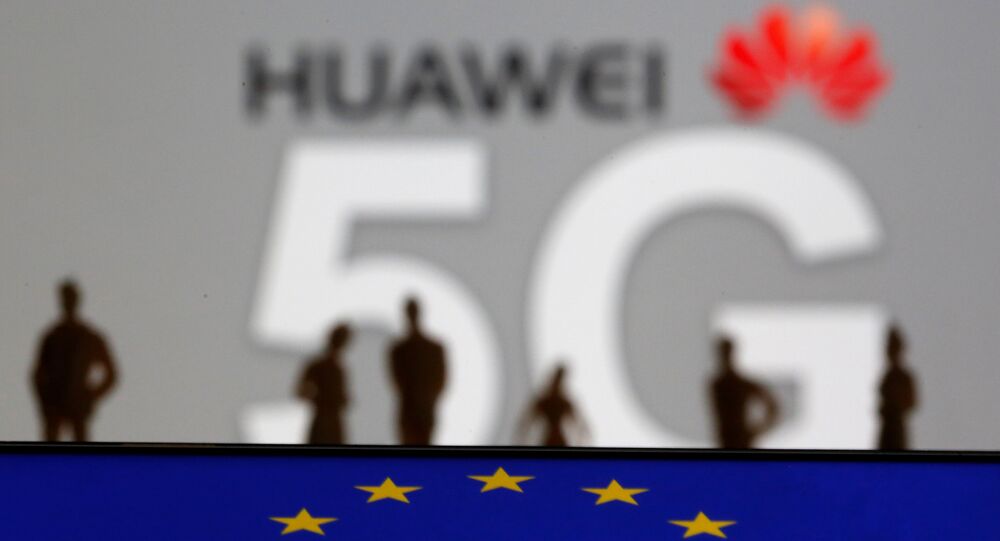 Huawei Technologies president and company founder, Ren Zhengfei, told local media on Tuesday that the US government was underestimating his firm's capabilities, adding that a 5G rollout would not be affected amid the ongoing US-China row.

"The current practice of US politicians underestimates our strength", Ren said in an interview with Chinese state-run broadcaster CCTV, adding that his company has a stockpile of chips and "can't be isolated" from the world, according to AFP.

Commenting on the US Commerce Department's recent decision to temporary ease trade restrictions, Ren noted that the Chinese-based tech giant has made preparations.

© AP Photo / Andy Wong
US Tech Giants Join Google in Cutting Off Ties With Huawei − Reports
On 16 May, US President Donald Trump issued an executive order adding Huawei and its 70 affiliates to a trade blacklist and restricting its activity in the country. Effective immediately, US companies must obtain permission to trade with Huawei. As a result, US-based Google suspended business operations with the firm, including the transfer of hardware, software and technical services, except those publicly available via open source licensing.

The Commerce Department announced Monday, however, that the US government would delay the implementation of a ban on trading with the Chinese telecom giant for another 90 days. By issuing temporary licenses with the new rule, Huawei will be able to maintain existing networks and update software on handsets, according to the US Commerce Department.