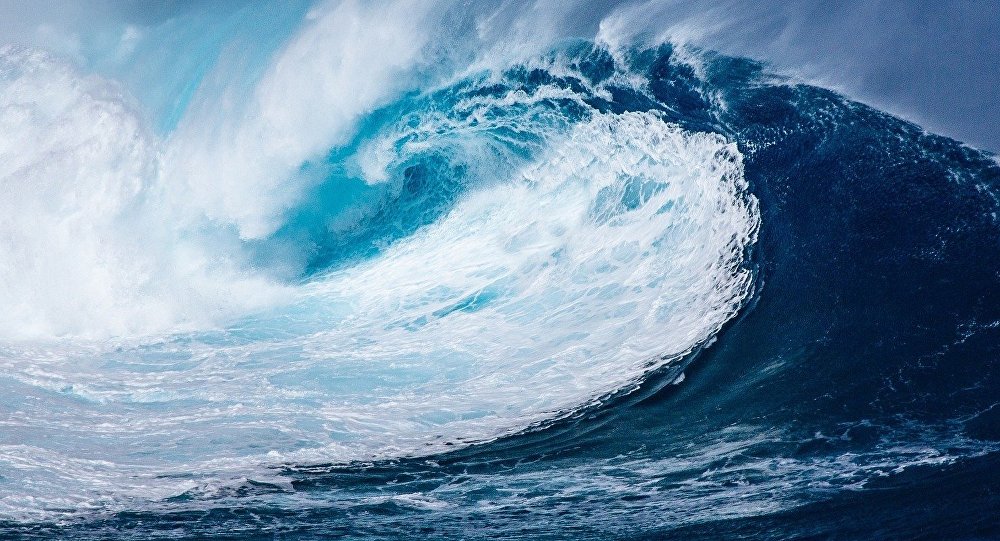 The massive creature was later sold to local fish traders for several hundred dollars, and it remains unclear whether the catch was registered by the fishermen who bagged the monster.

A humongous manta ray weighing about 1.3 tonnes was recently caught by fishermen off the coast of India, making it probably the biggest specimen caught to date.

According to the Daily Star, the manta became entangled in a fishing net some 328 feet below the water’s surface, and was scooped up by the crew of a fishing vessel called Vighnaraj-2.

The peculiar catch was sold to the local fishing trade for about $850, and it remains unclear whether the fishermen registered the catch, the newspaper adds.

The measurements of the creature’s other dimensions also remain unknown at this time.