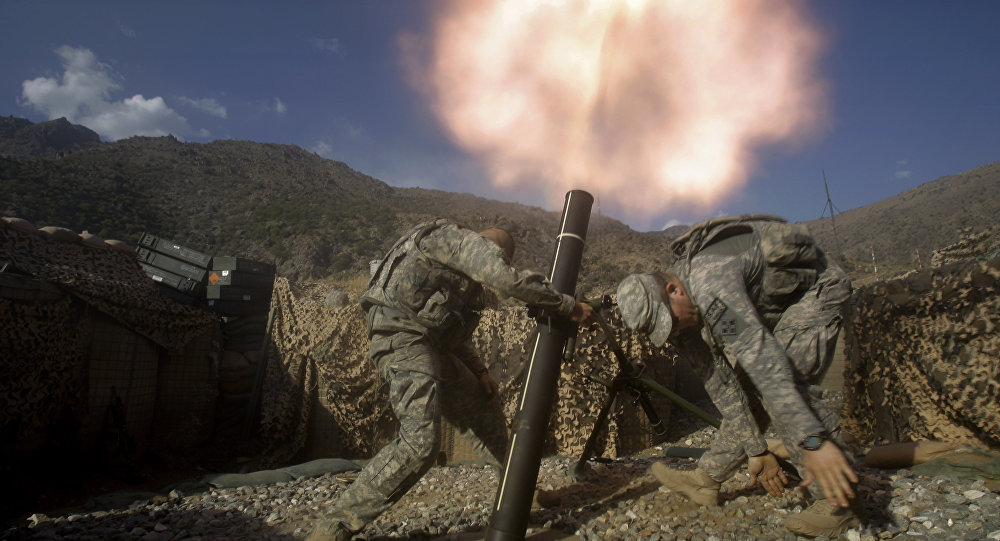 KABUL (Sputnik) - At least 17 Afghan soldiers were killed and 14 others wounded in US airstrike in Nahr-e-Saraj district of the southern Afghan province of Helmand, head of the provincial council, Ataullah Afghan, told Sputnik.

The airstrike took place while Afghan forces were engaged in fighting with Taliban militants in Nahr-e-Saraj district of the city, the official said.

"Including a commander of the highway in Nahr-e-Saraj district, 17 policemen were killed and 14 wounded in the US air strike Friday night", he stated.

The US forces have not commented on the issue so far. At the same time, Helmand's Governor Mohammad Yasin said the airstrike is being investigated.

A Taliban spokesman claims that over 35 policemen were killed in both Taliban attack and US forces airstrike.

According to the recent reports, the Aghan military had to pull back from the far-flung outposts due to the ongoing Taliban offensive in order to avoid attacks on the troops. 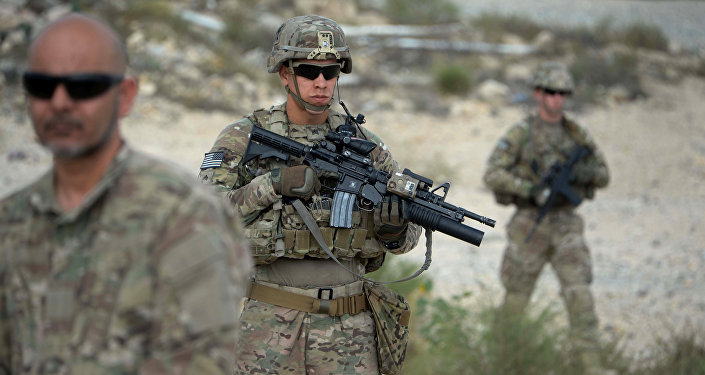 © AFP 2019 / Noorullah Shirzada
US, Afghan Forces Kill More Civilians Than Taliban – UN Report
The NATO-led Resolute Support Mission stated that by October 2018 that only 53.8% of Afghan districts were controlled by the central government in Kabul.

However, Washington is still determined to withdraw all its troops from Afghanistan within three to five years, under a new peace plan proposed during the talks between the US officials and Taliban representatives.