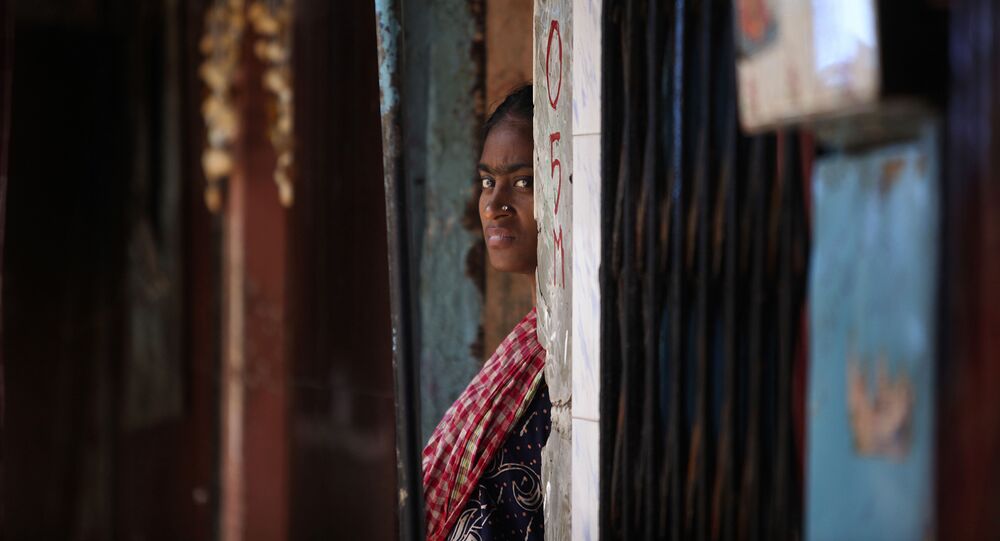 India is holding general and legislative assembly elections in the states of Andhra Pradesh, Arunachal Pradesh, Odisha, and Sikkim until 19 May.

Sex workers are lobbying candidates in the Indian general election asking them to support their demands for better health and welfare services in return for votes.

"We wanted to see which party accepts sex workers as part of the community", president of the All India Network of Sex Workers (AINSW) Kusum (who goes by only one name) stated, adding "Some express support for us behind closed doors, but never in public".

The AINSW reportedly has 5 million members, yet sex workers have no special influence. Indian society and politics are known to be too conservative to talk about sex work openly, much less debate or acknowledge their rights as citizens, according to Kusum.

"That is why we are making a special effort in this election to get some visibility and get our voices heard. Our vote is important because we all come to a consensus and collectively decide which party to vote for", Kusum stated.

© Photo : Pixabay
UK is Europe's Top Sex Slave Market, Romanian Investigators Claim
In New Delhi, the network announced it demands last month, asking for access to basic services, education, a pension for sex workers once they reach 45, as well as participation in policy-making, according to AINSW.

The 2019 Indian general election is scheduled to be held in seven phases between 11 April and 19 May. Several thousand candidates will compete for 543 parliamentary seats in the Lok Sabha, the Indian parliament's lower house. The vote count will be held on 23 May.