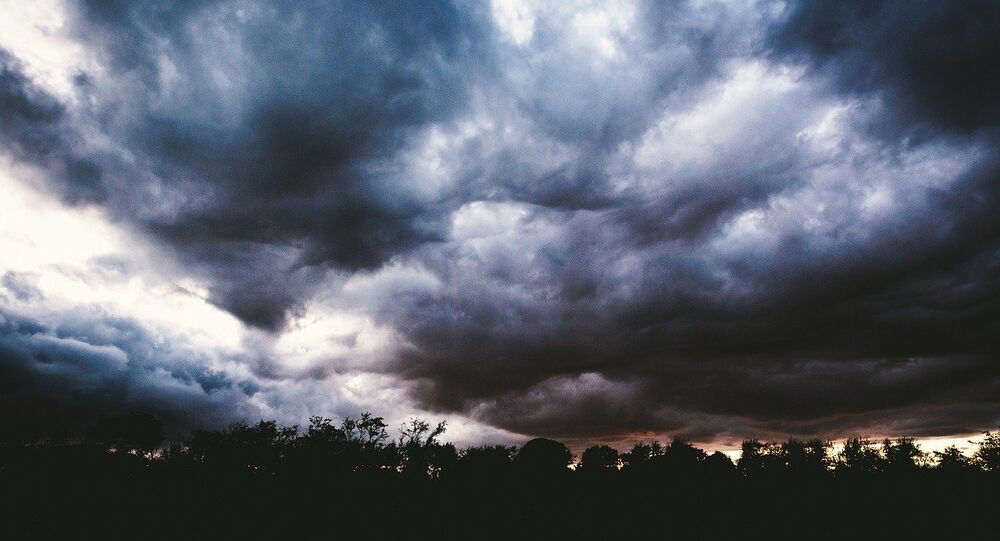 Indian Prime Minister Narendra Modi has found himself on the receiving end of relentless mockery after he said that the clouds provided the Indian Air Force with “much needed cover” and helped warplanes evade Pakistani radars during airstrikes on a suspected terrorist camp in Balakot in late February.

Pakistani Foreign Minister Shah Mehmood Qureshi has joined the chorus ridiculing Indian Prime Minister Narendra Modi’s remark that he gave the Indian Air Force the green light to conduct the Balakot airstrikes despite bad weather because “the clouds could actually help our planes escape the radars”.

“To Prime Minister Narendra Modi, all I can say is if you think that the radars weren’t working despite us shooting down two of your aircraft, what will happen when the radars would be working”, Qureshi said after a committee meeting of the National Assembly on Foreign Affairs.

The foreign minister continued by saying that the Pakistan Air Force (PAF) will bring down Indian warplanes despite them emerging from “behind the clouds”.

“Modi can try targeting Pakistan from behind the clouds as many times as it wants but the Falcons of the PAF will not let them go”, he said.

The Indian prime minister has been roasted by opposition parties, who called his cloud-cover remark “irresponsible” and “insulting” to the Indian Air Force since the comments made it appear as if the military is “unprofessional”.

In an interview with the TV channel News Nation on Saturday, Modi said that he showed “raw wisdom” by giving the IAF the go-ahead to strike an alleged Jaish-e Mohammad camp in Pakistan-administered Kashmir on 26 February despite bad weather conditions because the clouds could help Indian warplanes hide from Pakistani radars.

"Experts were re-thinking the airstrike due to bad weather, but I said, so much cloud cover and rains could be beneficial. Maybe we could escape their radar. This was my raw wisdom, I said there could be a benefit. Ultimately I said, there's cloud cover, please go ahead", he said.

The tensions between the two neighbours, who have had tense relations since 1947, were exacerbated by a deadly suicide bomb attack allegedly claimed by Pakistan-based Jaish-e Mohammad on a convoy of Indian military personnel in Pulwama on 14 February.

© REUTERS / Adnan Abidi
Modi Ripped for 'INSULTING' IAF by Claiming Cloud Can Help Jets Evade Pak Radars
In response to the attack, the Indian Air Force conducted an air raid on a suspected terror camp in Balakot on 26 February, later claiming it had killed 300 terrorists.

The militaries of the two nations have come up with competing claims regarding the aerial combat on 27 February over the Line of Control in the disputed area of Kashmir: while Islamabad alleged it had shot down two Indian aircraft, New Delhi admitted to the loss of only one of its planes, and claimed that it had destroyed a Pakistani F-16. Pakistan has flatly denied that US-made F-16s were either deployed or lost.