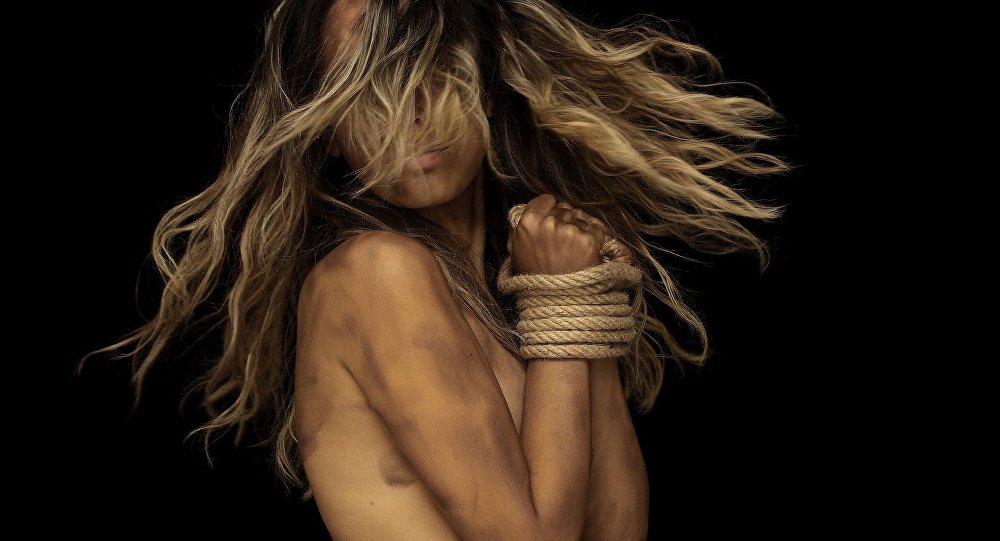 India’s Supreme Court banned virginity tests in 2013. Nonetheless, sexual assault and rape victims were still subjected to such tests to establish their sexual history and to ascertain if vaginal sexual intercourse had taken place.

New Delhi (Sputnik): The 'two-finger virginity test', which was earlier taught in medical colleges of the Indian state of the Maharashtra, will no longer be a part of college studies.

The Maharashtra University of Health Sciences (MUHS), the umbrella institution that prescribes syllabuses to medical colleges in the state, has given the go-ahead to remove the ‘signs of virginity' topic for medical students from the next academic year onwards, reports The Week.

The move comes following a petition filed by Dr Indrajit Khandekar, a professor at the Mahatma Gandhi Institute of Medical Sciences, which insists that the test not aid sexual assault investigations. 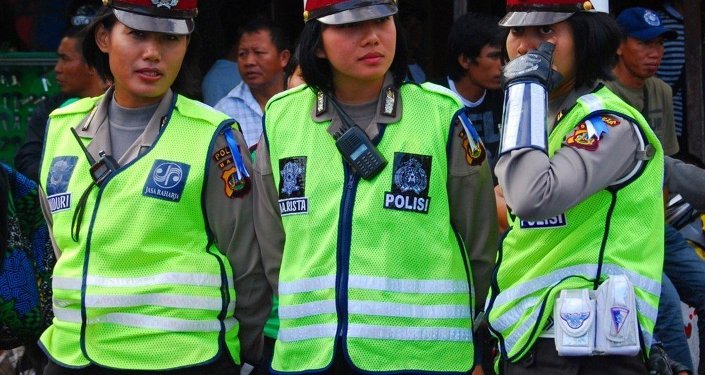 © Flickr / Austronesian Expeditions
'Virginity Test' for Women Applicants to Indonesian Police Humiliating: HRW
The test is an invasive medical procedure in which two fingers are inserted into a female's genitalia to check if she has had vaginal intercourse.

The matter is controversial because hymen examination alone is inconclusive as evidence in cases of rape or sexual assault.

As a professor at the Mahatma Gandhi Institute of Medical Sciences at Sewagram in Maharashtra, Dr Khandekar said that virginity tests are not useful clinical tools and caused physical, psychological and social distress to persons undergoing the procedure.