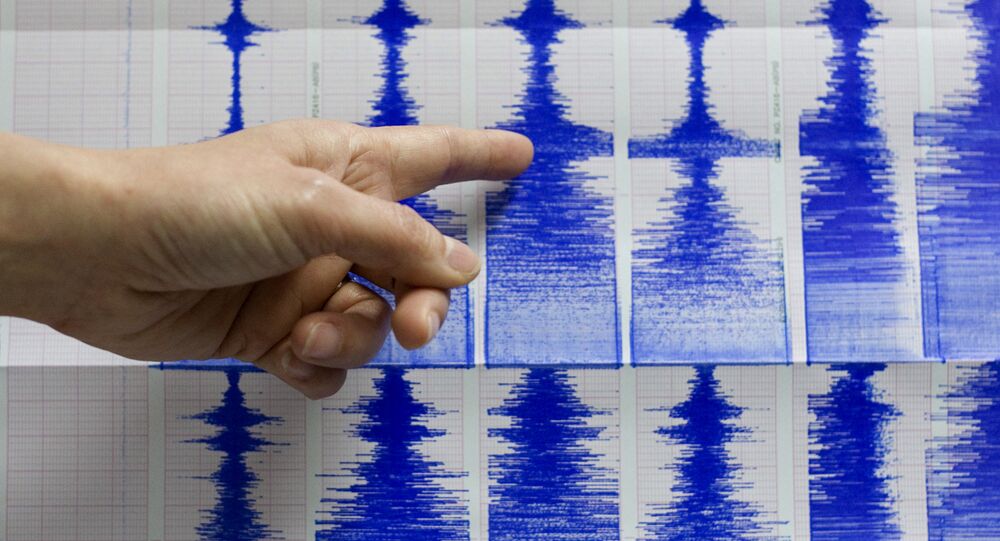 According to the United States Geological Survey (USGC), a 6.4-magnitude earthquake struck the Japanese island of Kyushu on Friday.

There have been no reports on casualties or damage so far and no tsunami warning has been issued. According to the Japan Meteorological Agency, cited by Reuters, a tremor had a preliminary magnitude of 6.3.

Two more quakes were reportedly registered at 23:48 GMT on Thursday and 00:07 GMT on Friday at the depth of 33 kilometers (20 miles) and 12 kilometers, respectively.

Japan is located in a seismically active zone known as the Ring of Fire and regularly suffers from powerful earthquakes. The 2011 9.0-magnitude earthquake and the following tsunami killed over 15,000 people and caused the Fukushima nuclear plant disaster.

The meltdown at three out of four units and hydrogen-air explosions, which were provoked by cooling systems failure, led to the leakage of radioactive materials and the shutdown of the plant.