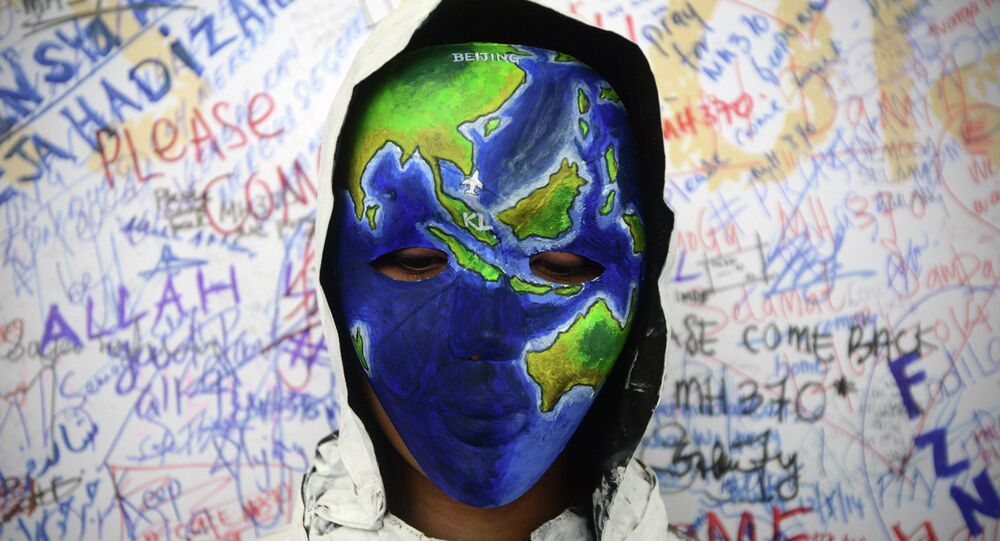 More than five years since the Malaysia Airlines’ Boeing 777 vanished its fate as well as the reason for the disappearance remains a mystery. Over the years, investigators and aviation enthusiasts have come up with a number of theories, trying to shed light on this event. One of them has suggested the jet’s computer system being tampered with.

Cybersecurity professional Chris Roberts has told the Daily Star the MH370’s aircraft could have been easily hacked from Earth. According to him, a person could have compromised it via four routes, namely the “plane itself, the controls, the electronics, and the entertainment systems”.

The hacker, who once boasted about accessing NASA’s system, pointed to four attack vectors.

"These were the seat and entertainment systems, the cabin control systems, other components in the plane, and then the ground control systems. Power systems would have also been a route in for a potential plane hacker”, he told the Daily Star, noting the perpetrators could do it “being physically close to the plane, such as onboard, or hacking it while the plane was still on the ground”.

Roberts revealed that the technical info needed to hack the jet could be easily searched online, including airframe manufacturing logs.

READ MORE: MH370 Could Have Landed and Lifted Off Again After Vanishing — Aviation Expert

"When something goes wrong the Federal Aviation Authority (FAA) puts out some amazing reports. They contain all sorts of technical detail that you’ll use for analysis and an understanding of how, what and where the attack surfaces are”, the hacker explained.

Moreover, in his opinion, one does not have to be a very experienced hacker to tamper with a jet’s computers, to enter the entertainment system, and then access the SATCOM (satellite communication), the Server Interface Unit, and the Cabin Wireless LAN Unit (CWLU).

"While researching the direct interfaces it became obvious that ground access to the management computers and systems was also very feasible”, he told the outlet.

Malaysia Airlines Flight MH370 vanished above the South China Sea while en route to Beijing from Kuala Lumpur in March 2014, after making a leftward detour and flying toward the Indian Ocean; large-scale search operations launched after the plane’s disappearance have yielded no results. The world is still wondering what happened to the jet while numerous theories ranging from technical issues to a suicidal pilot.