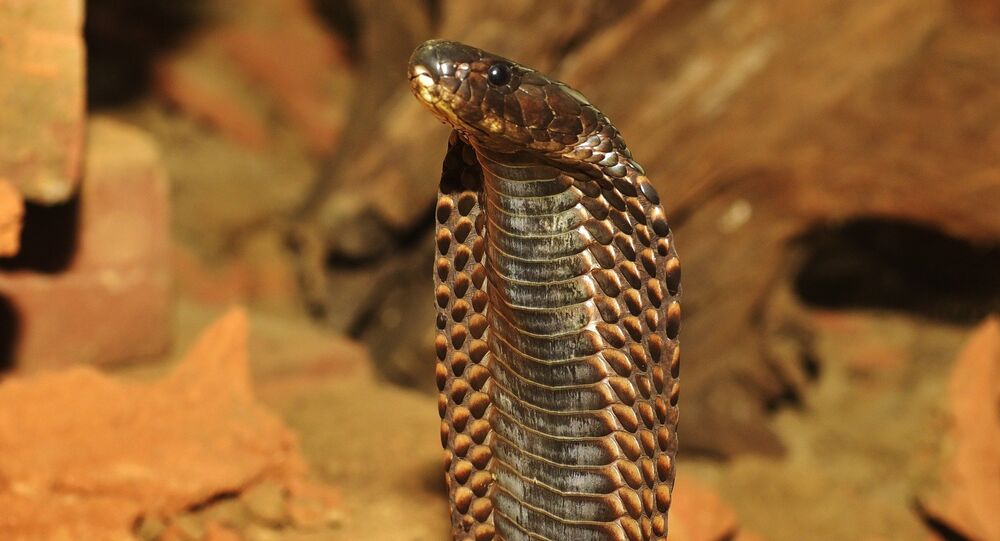 The Animal Welfare Board has taken a serious note of the incident in which Priyanka Gandhi was seen holding live snakes in public during election campaigning and has filed a complaint against her under the Indian Wildlife Protection Act and Prevention of Cruelty to Animals Act.

READ MORE: Snake Inside Voting Machine Holds Up Polling at a Booth in India — Reports

She was interacting with members of a snake charmer community in her Raebareili constituency in the northern Indian state of Uttar Pradesh when the incident apparently took place.

© AP Photo
India’s Congress Party May Field Priyanka Gandhi Against PM Modi in Varanasi
Not taking kindly to Priyanka Gandhi's act, an official from the Animal Welfare Board, Jayprakash Saxena, filed a complaint with the local district magistrate under the Prevention of Cruelty to Animals Act and The Wildlife Protection Act of India.

​Priyanka Gandhi was recently appointed the party's general secretary, and she is the daughter of late former Indian Prime Minister Rajiv Gandhi. She is also the sister of Congress national president Rahul Gandhi.

The ongoing Indian parliamentary elections are being held in seven phases from 11 April and ending on 19 May. Four phases have already concluded and the fifth-phase is scheduled on 6 May. The final results will be announced on 23 May.