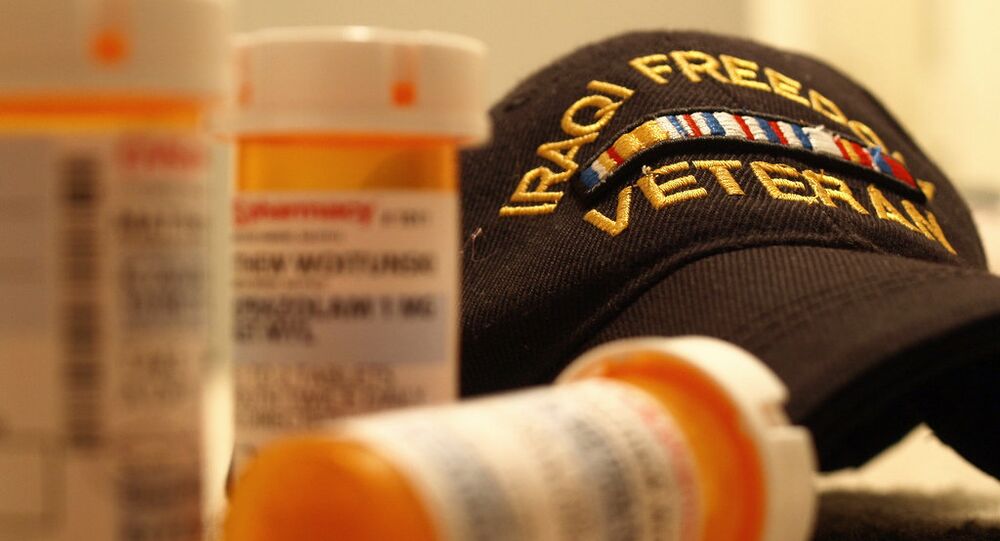 The accused, Isiah Peoples, is a decorated soldier and had worked for 11 months in Iraq. A recipient of the Global War on Terrorism Service Medal among other awards, he was currently working as a government defence auditor. The media report cited his lawyer and family as saying he suffered from PTSD after his Iraq stint.

New Delhi (Sputnik): A teenage girl of Indian descent is battling for her life due to an ill-fated incident involving an African-American war veteran who ploughed down an Indian family in California, US with his car thinking them to be Muslims, according to a media report in India Today.

The hate crime perpetrator, Isiah Peoples, was charged with attempted murder at a San Jose court on Friday.

The driver of the car, Isiah Peoples "intentionally targeted the victims based on their race and his belief that they were of the Muslim faith", Sunnyvale police chief Phan Ngo said according to local TV station ABC7, added the report.

READ MORE: US Iraq War Veteran Rams Pedestrians In Belief They Were Muslims

The 13-year-old girl Drishti is in a coma and is in serious condition. Her father and 9-year-old brother were also injured in the incident that took place on Tuesday. She is a student at Sunnyvale Middle School and is in the seventh grade. The incident left her with a dangerous swelling in her brain. Doctors have removed the left side of her skull to relieve pressure, the media report added.

© REUTERS / Alessandro Bianchi
‘We Must Spill Blood': US Man Charged After Sharing Plans to Kill Jews Online
Isiah Peoples was on his way to a Bible study programme in his car when he spotted the Indian family and mowed them down with his vehicle. After the incident, the media report quoted him saying, "Thank you Jesus. Praise Jesus", without remorse. He told police detectives that he deliberately wanted to hit the family.

Meanwhile, Peoples' defence lawyer, Chuck Smith, has claimed that the act was not intentional and was a result of a "mental disorder or defect".

Peoples' mother and brother claimed that the accused has suffered from post traumatic stress disorder since his return from active duty in Iraq. He was even hospitalised for psychiatric issues at one point, they claimed.