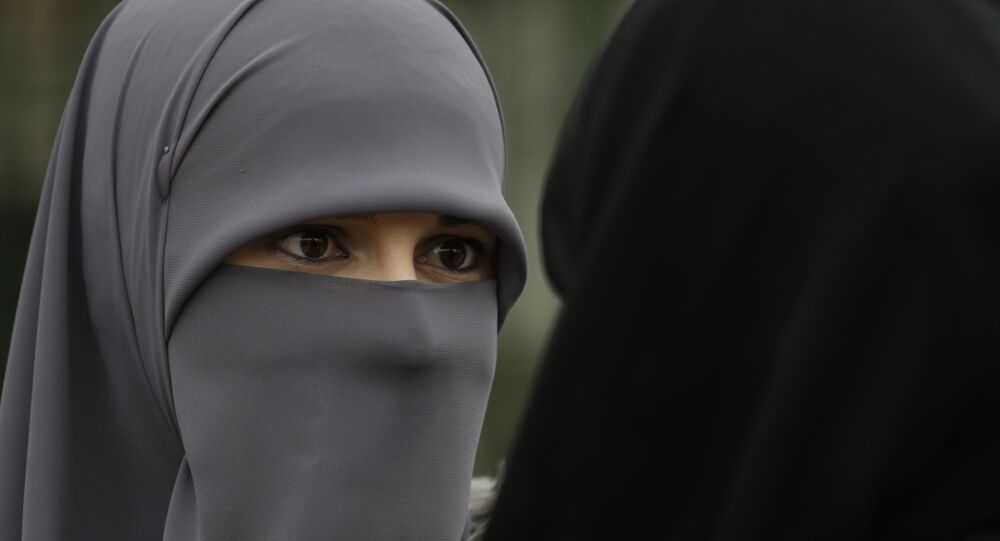 MOSCOW (Sputnik) - All Ceylon Jamiyyathul Ulama (ACJU), the apex body of Islamic scholars in Sri Lanka, has called upon the country's female residents not to wear a face veil and, thus, not to impede the work of law enforcement agencies that investigate the recent deadly attacks in the South Asian nation.

"We strongly appeal to our sisters to be mindful of the critical emergency situation now prevalent in our country and the difficulties faced by the security officers in performing their functions in situations where the identity of a person cannot be ascertained. Hence, we advise that in the prevailing situation our sisters should not hinder the security forces in their efforts to maintain national security by wearing the face cover (Niqab)," the organization said in a statement.

ACJU also appealed to everyone to cooperate with the security forces and law enforcement agencies.

"As Muslims, we are obliged to be responsible citizens and protect our motherland and maintain peace and order… We also recommend that all persons should carry their National Identity card at all times to be produced when required by any public officer," it concluded.

Sri Lanka has been on high alert following a string of deadly bombings on Easter Sunday that killed over 350 people and injured hundreds more. Over 100 people have been detained since the country launched a massive anti-terrorist operation and investigation into the attacks.

On Tuesday, Daesh reportedly claimed responsibility for the attacks.