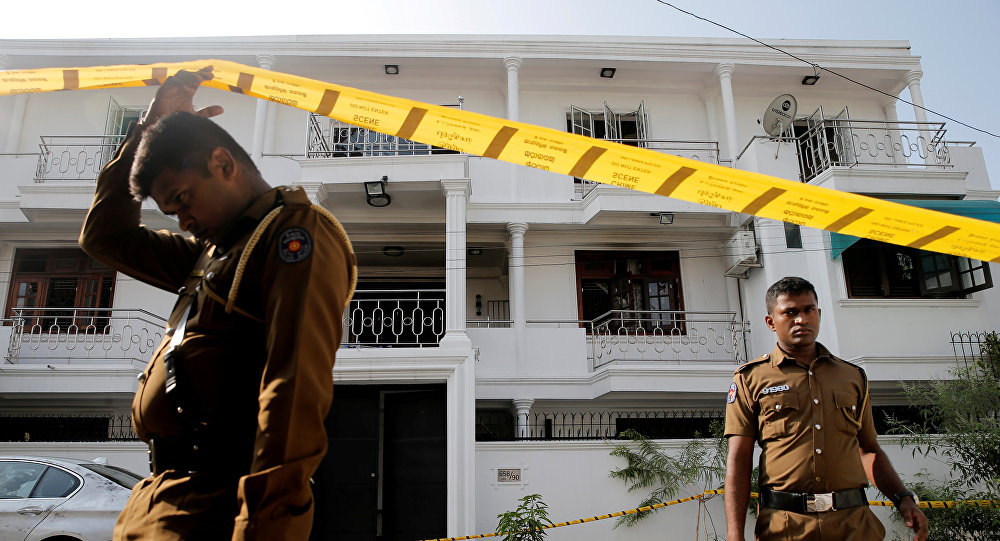 NEW DELHI (Sputnik) - Spokesman of Sri Lanka's Police Ruwan Gunasekara said police had found a warehouse with about 200 bomb detonators in the city of Nuwara Eliya in the central part of the country, Daily Mirror newspaper reported on Thursday.

According to Gunasekara quoted by Daily Mirror, police have also detained three people in the metropolitan area for storing 21 grenades. In addition, those detained possessed six bladed weapons and an improvised low-power explosive device. 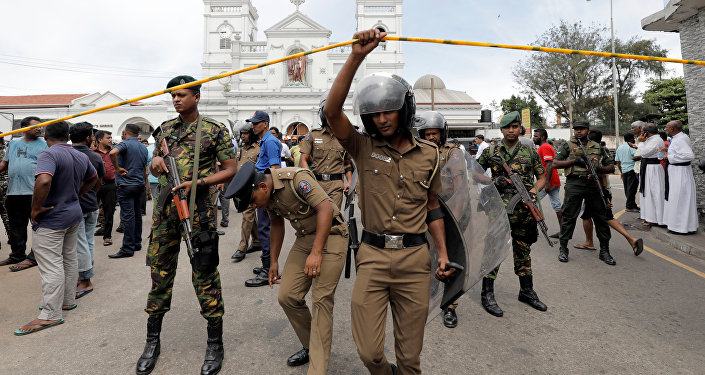 On Monday, Sri Lankan police found at least 87 detonators at a bus station in the neighbourhood of Colombo, the country's largest city by population.

Several days before Sri Lanka was shaken by a series of coordinated attacks that left 359 people dead and over 500 injured. The Islamic State terrorist organization (banned in Russia) reportedly claimed responsibility for the attacks on Tuesday. Sri Lanka launched a massive security operation in the wake of the tragedy.