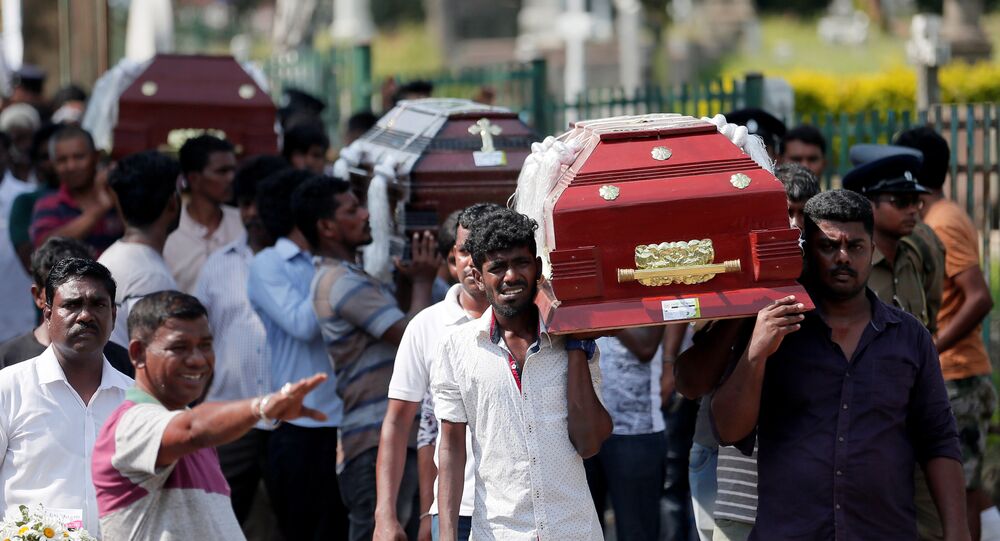 The government conceded that there had been a "colossal failure in the communication of this intelligence" to the agencies who could have taken measures to prevent what happened.

A series of explosions ravaged Sri Lanka on Sunday, targeting several churches and hotels in the country's capital Colombo and other cities. According to media reports, the attacks have claimed the lives of at least 359 people, while over 500 have been injured and hospitalised.

Daesh claimed responsibility for the deadly attacks on 23 April, but the country's government had blamed them on a local Islamist group National Thowheed Jamath (NTJ), with Defence Minister Ruwan Wijewardene suggesting that the rampage was a response to the mosque shooting in New Zealand's Christchurch, which targeted Muslims.