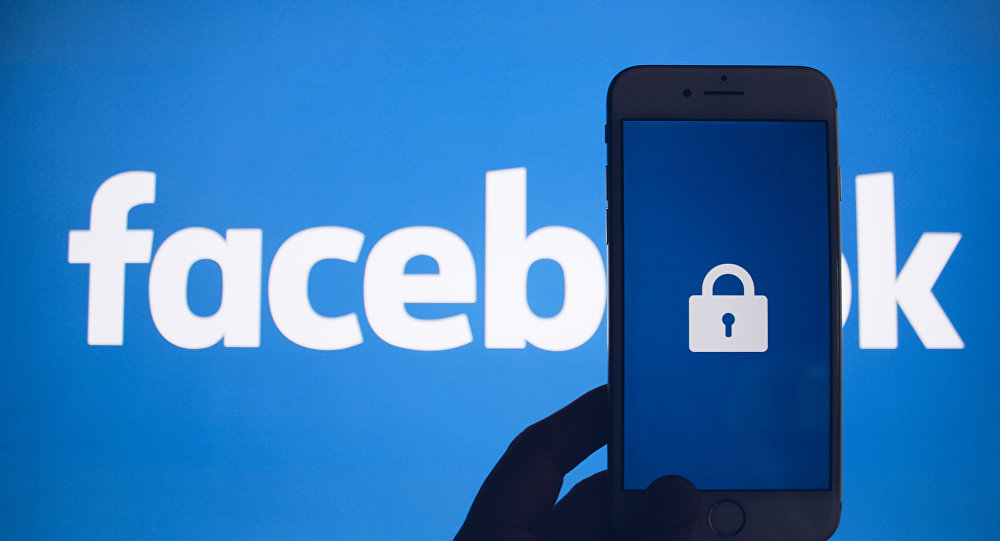 Facebook, Twitter, and YouTube were forced to defend their practices last month after 1.5 million copies of the video of New Zealand's Christchurch shooting were shared online. Debate about online extremism resumed this week after the deadly attacks in Sri Lanka.

New Zealand's Prime Minister Jacinda Ardern said on Wednesday that she and French President Emmanuel Macron would host a meeting with tech CEOs in Paris on 15 May to discuss measures to end extremist activity on social media.

"The March 15 terrorist attacks saw social media used in an unprecedented way as a tool to promote an act of terrorism and hate. We are asking for a show of leadership to ensure social media cannot be used again the way it was", Ardern said in a statement.

Emmanuel Macron, who hosted Facebook (FB) CEO Mark Zuckerberg and other top executives at a "Tech for Good" summit in Paris last year, has been pushing the fight against hate speech online, his office said.

"These past years, the number of deaths resulting from terror attacks on the French territory has been considerable", a spokesperson for the French president said. "And given what has happened in New Zealand, of course there was a common initiative to combat hate speech on social media".

Google, which owns YouTube, confirmed that it would take part in the meeting. A spokesperson for Facebook told CNN Business that it was evaluating "who among top Facebook executives will attend".

Last month, a video of attacks that killed over 50 people at mosques in New Zealand's Christchurch was live-streamed on Facebook and shared on YouTube, Twitter, and other sites. The social media platforms then faced tough criticism for failing to stop the spread of the footage.