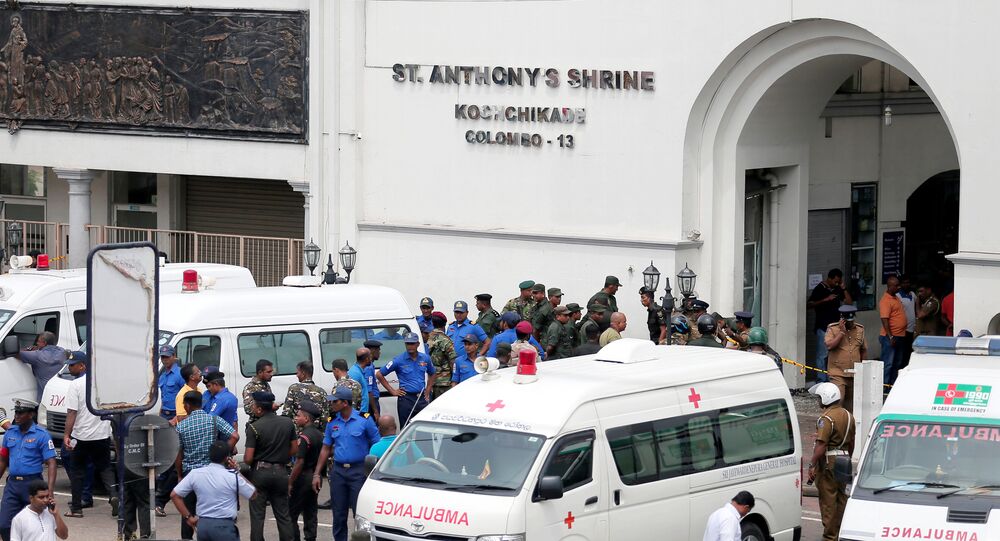 MOSCOW (Sputnik) - All private Catholic schools in Sri Lanka will be closed until April 29 after a series of deadly bombings that killed almost 300 people, local media reported on Monday.

According to Ivan Perera, the director of Sri Lanka's Catholic schools, this is a precautionary measure that was taken in light of the current security situation in the country.

The Daily Mirror newspaper has reported earlier citing Sri Lanka's Education Ministry that all schools would be closed on Monday and Tuesday in the wake of the attacks.

In Colombo, three major hotels — the Cinnamon Grand, Shangri-La and Kingsbury — were also struck. Two other hotels, one in Colombo and another in Batticaloa, suffered extensive damage in the terror attack.

The attacks that occured on Easter Sunday killed at least 290 people and left about 500 others injured, including foreigners.