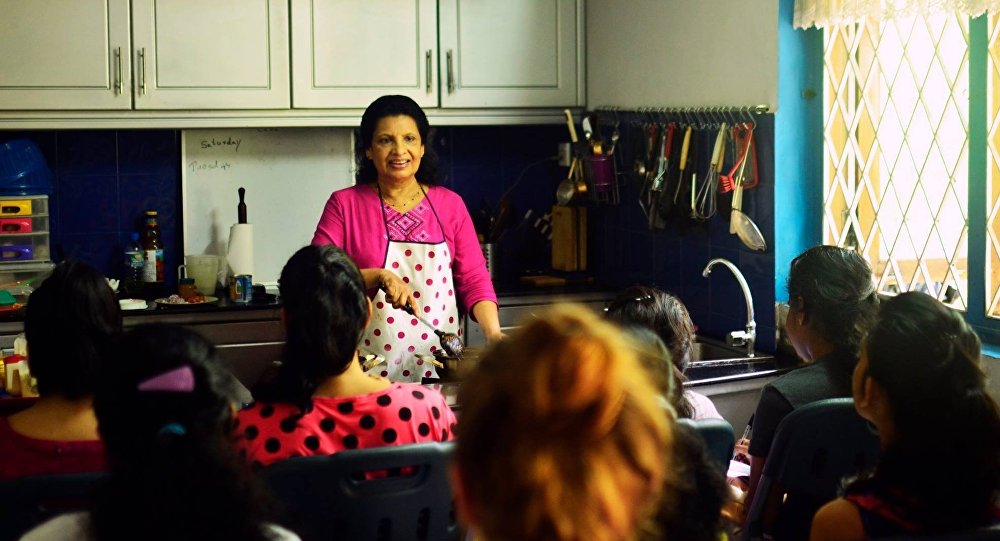 Just after posting a selfie, popular culinary artiste Shantha Mayadunne and her daughter, Nisanga Mayadunne, were killed in a suicide bomb blast in the Shangri La Hotel in Colombo on Easter Sunday. Among the first to be identified after the explosion that killed several people, Shantha had been running the Shantha Mayadunne School of Cooking Art.

New Delhi (Sputnik): If there was a family breakfast that went horribly wrong and ending in tragedy, it was the one attended by Sri Lanka's iconic celebrity chef Shantha Mayadunne at the five-star Shangri-La hotel in the heart of Colombo on Easter Sunday.

​Shantha, who was considered one of Sri Lanka's most popular television chefs, was seen in a photo that was shared on Facebook by her daughter Nisanga shortly before 9.00 am on Sunday. The photo was captioned "Easter breakfast with family". Minutes later, a suicide blast ripped through the luxury hotel killing the acclaimed chef and her daughter on the spot. 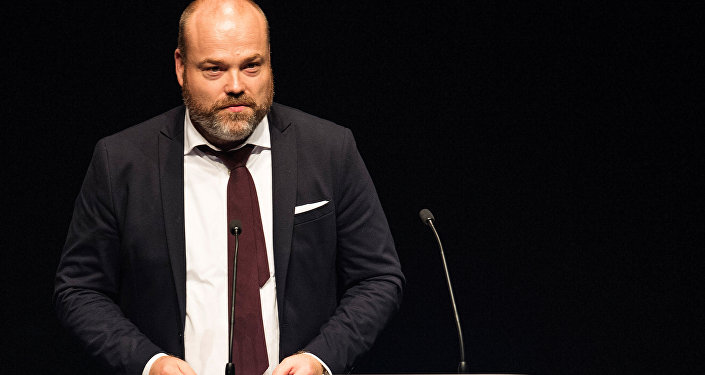 So far, 24 people have been arrested by the Sri Lankan authorities for their suspected roles in the blasts, which the government has said was carried out by a local Islamic outfit called the National Thowheed Jamaath.

The country is currently in a state of emergency effective as of Monday at midnight. Curfew has been imposed from 8.00 pm on 22 April to 4.00 am on 23 April.

The government said it will hold an official funeral on Tuesday at the Katuwapitya church in Negambo to pay tribute to all those killed on Sunday.