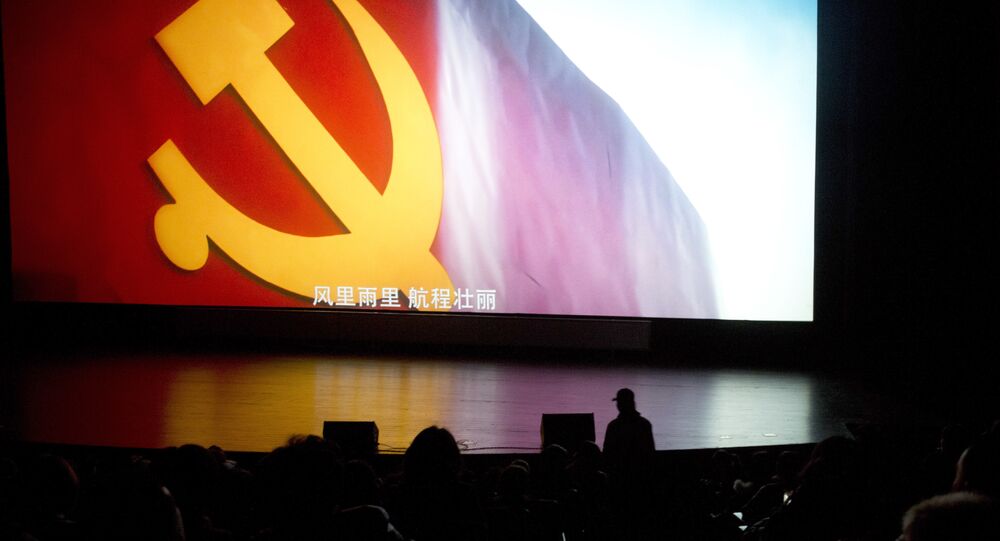 As Chinese President Xi Jinping calls for increased ‘political guidance’ as a means for his administration to become more attractive to youth in China, the leader’s Communist Party has noted that the nation’s responsibility for ‘rejuvenation’ ‘lies in the young.’

On Friday, Xi — speaking at the Politburo — clarified his ruling party's desire to strengthen the interpretation of the 1919 May Fourth Movement when incorporating elements of Western-style science and democracy in modern-day China.

"We need to clarify the relationship between the party and Chinese youth movements," said Xi on Saturday, adding that Beijing must, "strengthen political guidance for young people, guide them to voluntarily insist on the party's leadership, to listen to the party and follow the party," cited by state-run CCTV.

Chinese youth must contribute to the nation's "rejuvenation," he noted, while declaring that the Communist Party must encourage youth in the nation to "connect their individual aspirations to national rejuvenation and socialism with Chinese characteristics," according to SCMP.

© REUTERS / Abhishek N. Chinnappa
Dalai Lama's Reincarnation Must Comply With Chinese Laws, Beijing Says
In commenting on Xi's recent remarks, Beijing-based independent political analyst Zhang Lifan noted that a focus on youth movements and young people has been a useful tool for the Communist Party since it's Maoist-era beginnings.

"Now the party's hope lies in the young," Zhang observed, pointing out that "people who are middle-aged or older don't believe in this stuff any more," cited by SCMP. "Once they enter society, they might realize that what they have learned in school is totally different from reality," he remarked, cited by SCMP.