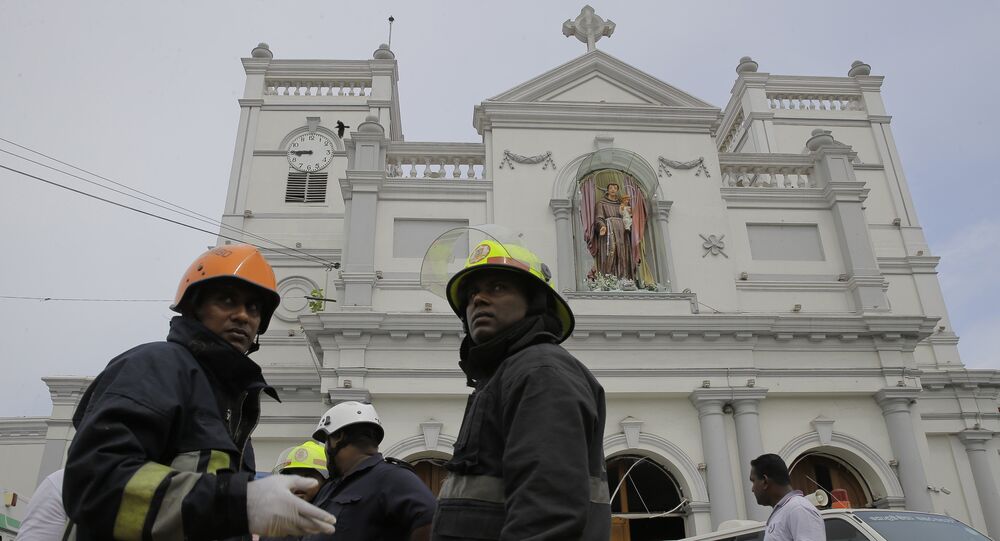 Eight explosions ripped through four Sri Lankan cities on Easter, killing at least 185 people and injuring another 500. The government has imposed a nationwide curfew and temporarily banned social media platforms, including Facebook, Whatsapp, and Viber. No group has claimed responsibility for the blasts.

St. Sebastian Church in the predominantly Catholic town of Negombo that was rocked by one of the blasts has posted images depicting bodies lying on the floor among debris from the explosion. The photos show the havoc wreaked by what appears to be shrapnel from the explosive device, including shattered windows and a damaged roof.

​The police stated that three Catholic churches were hit by explosions in Sri Lanka on Sunday during Easter mass, as well as three large hotels — the Cinnamon Grand, Kingsbury, and Shangri-La. The government, led by the prime minister, has announced an emergency meeting to address the explosions.

According to the latest reports, at least 185 have died, while 500 have been wounded by explosions at Sri Lanka churches.