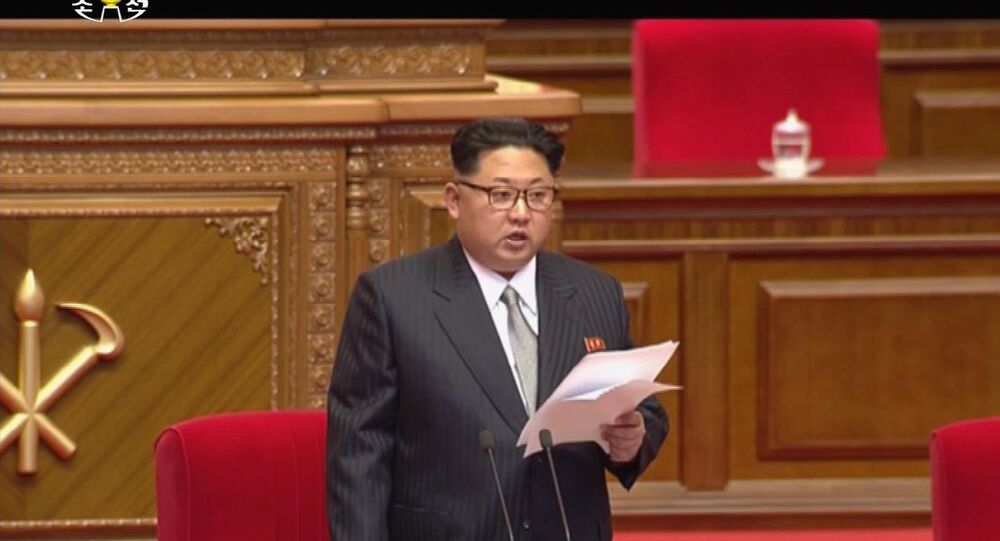 North Korean leader Kim Jong Un said the breakdown in talks with the United States has raised the risk of returning to past tensions, highlighting that he is interested in another meeting with US President Donald Trump only if the US stops "its current way of calculation", according to Reuters, which cited the Korean Central News Agency (KCNA).

"What is needed is for the US to stop its current way of calculation, and come to us with a new calculation," Kim said in a speech on Friday, Reuters reported, citing KCNA, North Korea's state media outlet.

The DPRK leader also noted that he will wait for the United States to decide "until the end of this year."

The second meeting between Trump and Kim, which was held in Vietnam in February, collapsed as they left Hanoi without a deal or even a final statement.

Trump at the time told reporters that Pyongyang "wanted the sanctions lifted in their entirety" and that "we couldn't do that".

The two heads of state held their first-ever meeting in June 2018 in Singapore, which ended with a four-point declaration that paved the way toward renewed bilateral relations between the two countries and initiated denuclearisation talks, among other goals.

© REUTERS / Leah Millis
DPRK Attempting to ‘Pressure the US Back to Negotiations’ With Latest Threats
Despite the fact that that the situation on the Korean Peninsula had significantly improved following a series of high-level talks last year between North Korea and South Korea, as well as the United States, the country is still subject to international sanctions.

In early March, several US think tanks and Yonhap reported that satellite pictures showed the restoration of the Sohae Satellite Launching Station at Tongchang-ri, which North Korea pledged to dismantle after its summit with the United States in Singapore.

Trump said at the time he would be very disappointed in Kim if those reports turned out to be true.

The North Korean side has reportedly neither confirmed nor refuted this information.