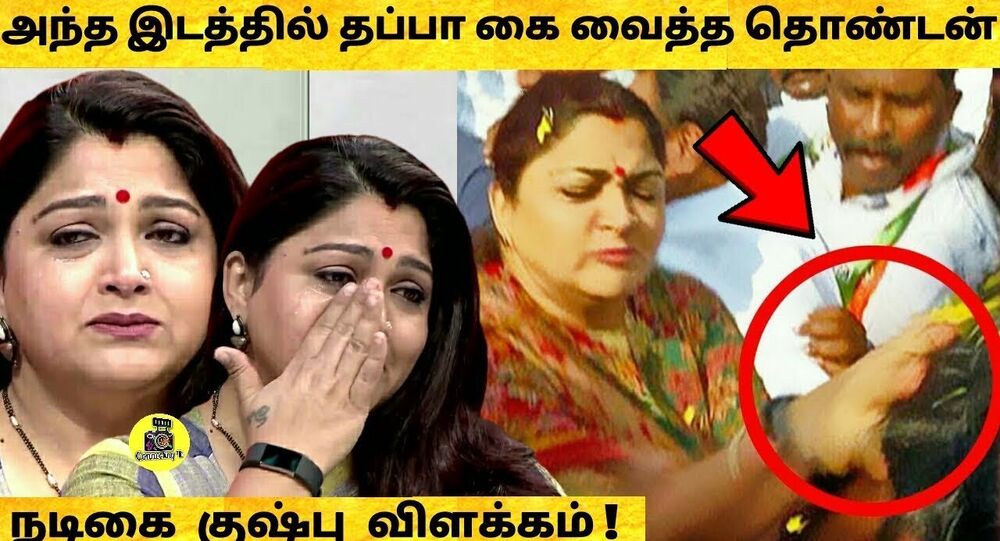 The actress Khushbu Sundar from the south Indian film industry was campaigning for her party, the Indian National Congress, in Bangalore - the “silicon city” of India in the state of Karnataka.

New Delhi (Sputnik): Firebrand Indian actress-politician Khushbu Sundar on Wednesday gave a young man "a time of his life" slapping him in full public view for "seeking to have a great time" by groping her repeatedly, reported TheNewsMinute. The actress, belonging to the Indian National Congress, was campaigning for a candidate in Bangalore city in India.

A video of the incident has gone viral on social media.

This is called Kapala Moksha in Kannada. @khushsundar slapped a man who tried to misbehave with her while campaigning for Bengaluru Central Candidate. Even few lady reporters who are subjected to this kind of harassment should learn from Kushboo. #LokSabhaElections2019 pic.twitter.com/v5ZuFDTTZa

© CC0
Netizens Call Out Indian Minister for Groping Colleague on Stage (VIDEO)
Talking to TheNewsMinute, the actress recounted, "He groped me once and I turned around and started walking. He groped me for the second time. That's when I turned and slapped him".

Khushbu was seen in the video walking alongside prominent politicians of the area in midst of a thronging crowd. Suddenly she was seen turning around and administering a tight slap to a young man behind her who was seen faltering under the force of the slap and backing away. Towards the end of the video, it was seen that the man was being pushed away by police officials who were on duty.

According to the media report, no police complaint was lodged and hence no action was taken by the police except that the young man was given a stern warning and allowed to go.