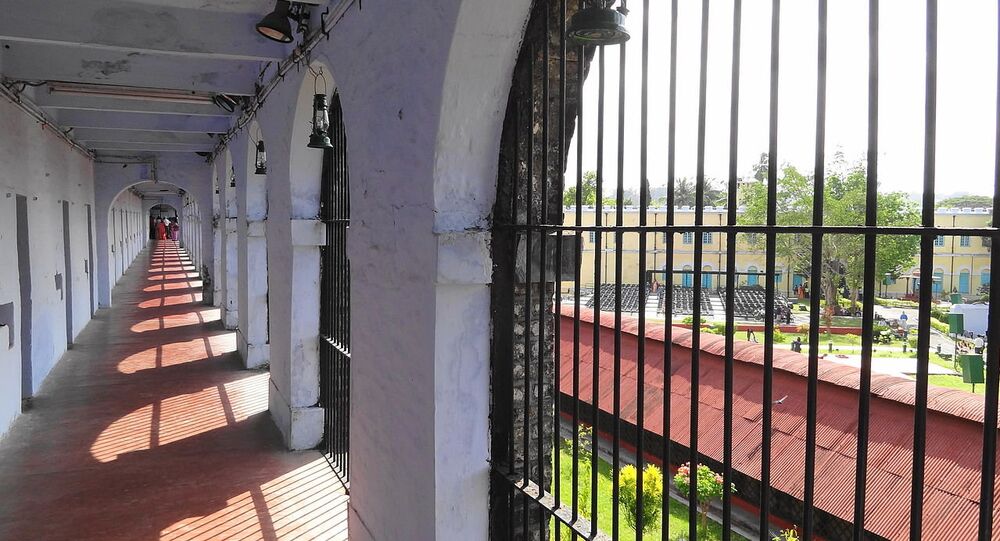 New Delhi (Sputnik): The Pakistani Foreign Ministry on Friday confirmed that Pakistan had decided to set free 360 prisoners of Indian nationality held in its prisons, adding that release of prisoners would be done in four phases.

The first batch of 100 prisoners will cross the border into India on 8 April. Other prisoners, most of them fishermen, will be released on 15 April (100), 22 April (100) and 29 April (60), Dr Mohammed Faisal, spokesperson of the Pakistani Foreign Ministry, said during the weekly briefing.

Sources told Sputnik that Islamabad has already intimated India that it would release the first batch of fishermen from prison on 7 April and take them to the Wagah border for repatriation to India on the next day. The announcement comes at the backdrop of a note verbale that India sent to Pakistan making a special appeal for the release of 385 Indian fishermen and 10 civilians who were jailed in Pakistan.

© CC0
India Sends Note Verbale to Pakistan for Release of Indian Prisoners - Source
"It is requested that urgent and concrete steps be taken to repatriate them to India at the earliest, along with their boats", the note verbale read.

The Indian government had urged Pakistan to ensure the safety and well-being of all Indian prisoners lodged in its jails.

Meanwhile, the Indian side has not confirmed any reciprocal move, even though the Pakistani High Commission had conveyed to New Delhi that more than 50 Pakistani fishermen and civilians who have completed their prison terms and formalities were awaiting repatriation by India.