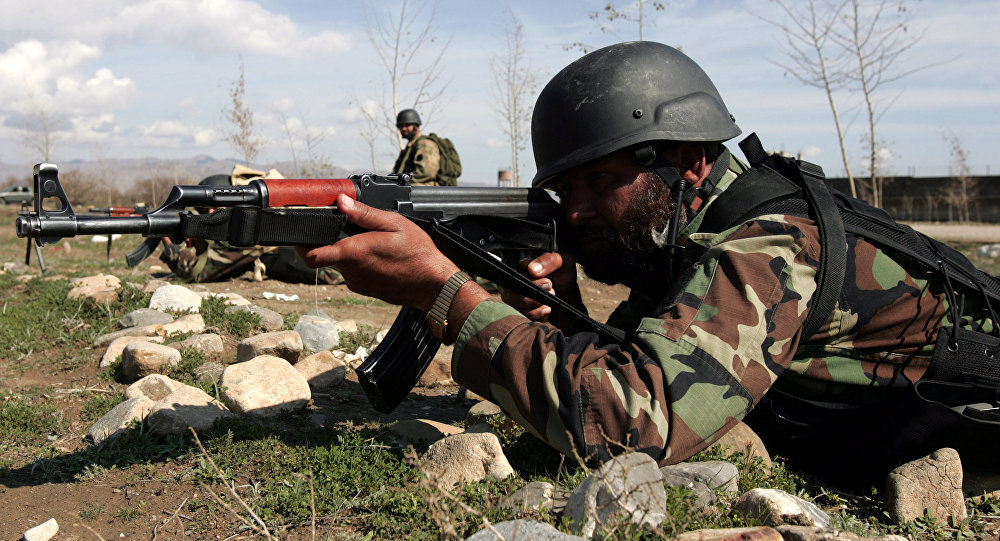 Tensions between the traditional rivals escalated in mid-February after over 40 Indian soldiers were killed in a terrorist attack in Pulwama in Kashmir, India. While Pakistan-based Jaish-e-Mohammed claimed responsibility for the attack, the Indian government blamed the Pakistani government for sponsoring terror activities in India.

New Delhi (Sputnik): Pakistan has reiterated that the situation at the border with India remains on high alert and that its forces will remain on alert, as directed by Prime Minister Imran Khan last week.

"There is a difficult situation with India. We wish for de-escalation and are taking steps for this. The situation like the prime minister said remains on alert", Dr Faisal said in a video at Geo News.

Meanwhile, cross-LoC (Line of Control) trade on the Poonch-Rawalakot route was suspended following the deterioration of the situation on Tuesday, when four army men, three Pakistani and one Indian, were killed in different incidents of cross-border firings while over a dozen civilians were injured. 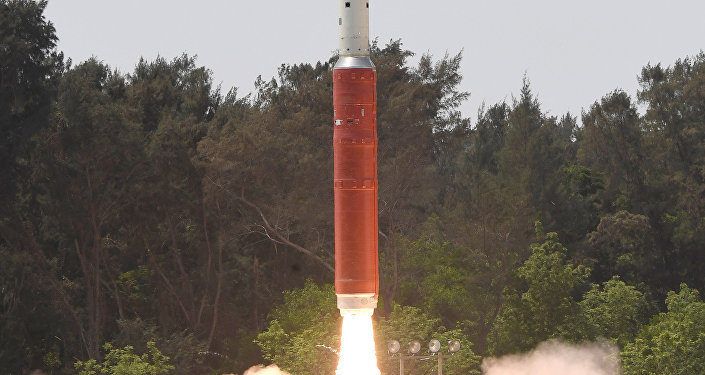 © REUTERS / Press Information Bureau
Pakistan Warns India’s Anti-Satellite Weapon Threatens Regional Security
In the post-Pulwama border attack escalation, the Indian Air Force (IAF) had conducted an aerial strike in Balakot inside Pakistan and claimed to have destroyed terror infrastructure operated by Jaish-e-Mohammed. A day later, Pakistan claimed shooting down two Indian aircraft, while the Indian side stated that its MiG-21 Bison had shoot down an F-16 jet of Pakistan before it crashed inside Pakistan territory.

During a meeting of the Cabinet Committee on Security on Tuesday, Indian National Security Adviser Ajit Doval told Prime Minister Narendra Modi that the three branches of the country's defence forces — army, air force, and navy — were ready for another action against Pakistan, India TV News reported.

In his turn, Pakistan's Prime Minister Imran Khan has voiced his belief that the possibility of an armed conflict with India is not yet over.