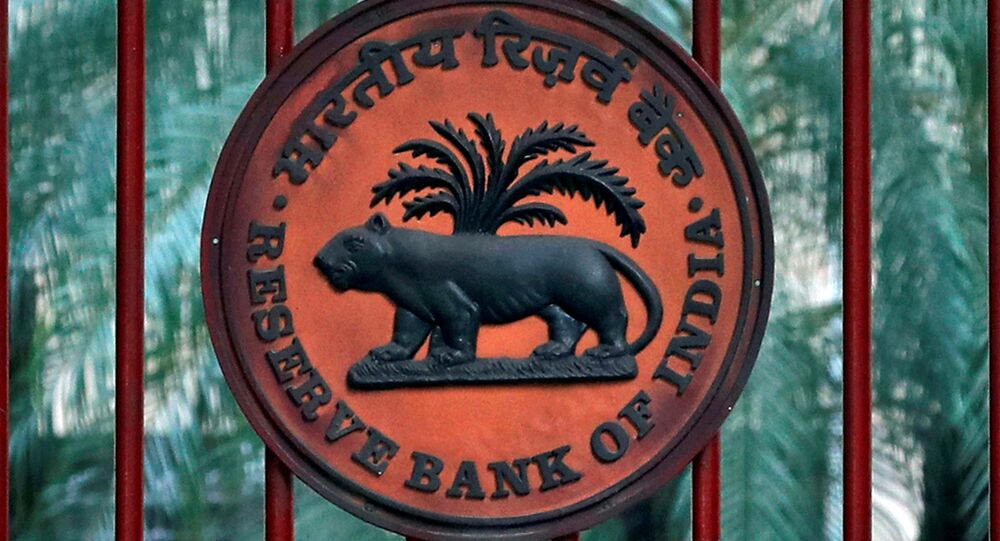 In the last year, the rules set out by the country’s central bank, the Reserve Bank of India, forced several companies in the power, sugar and steel sectors into insolvency. The rule was considered a major step to curb the rising bad debts on the balance sheets of Indian banks.

New Delhi (Sputnik): In a major setback to the Reserve Bank of India, the country's Supreme Court on Tuesday struck down a rule of the bank to take defaulting companies to insolvency. The decision will bring relief to more than 75 companies which are facing insolvency proceedings due to default of payments.

The Reserve Bank of India issued a circular on 12 February 2018 directing banks to initiate insolvency proceedings against companies having bad debts of around $295 million or above. The circular directed banks to resolve their debts within 180 days, or face insolvency action.

The #SupremeCourt on Tuesday quashed a Reserve Bank of India (#RBI) circular on resolving bad #debt, providing relief for some major corporate defaulters but throwing… Read more at: https://t.co/1joaugq05K#Advisorymandi pic.twitter.com/tMBK9VZLqL

​Several companies challenged the circular in the court arguing the time given by the central bank was insufficient to tackle bad debt.

In the petition, power companies with debts of over $30 billion argued that the provision was unfair as their debt repayment capacity was directly linked to revenue from power distribution companies and availability of coal.