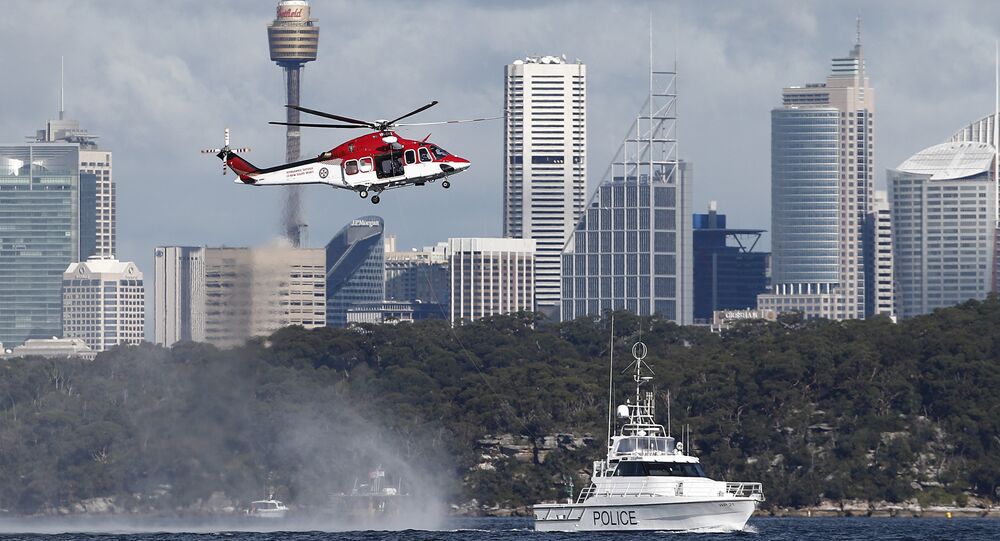 The 57-year-old fled from Cape York in North Queensland for Papua New Guinea - 90 miles away.

A British man wanted by police for drug offences in Western Australia attempted to flee the island nation on a jet ski on Monday.

Officers received a tip on the man, who was "possibly armed with a crossbow and carrying additional fuel and supplies" fleeing the peninsula. The suspect managed to travel roughly 150km (90 miles) before authorities chased him down across the Torres Strait.

The suspect was apprehended a few miles off the coast of Papua New Guinea and police are reportedly holding him on Thursday Island near the Queensland coast, with plans to extradite him to Western Australia.

"Thanks to our joint operation with the Australian Federal Police and Queensland Police Services we prevented the man from jetting away", the ABF tweeted on Wednesday.

We caught a man wanted on drug charges and allegedly armed with a crossbow attempting to flee northeast Australia by Jet Ski 🤦 Thanks to our joint operation with @AusFedPolice and @QPSmedia we prevented the man from jetting away. For more visit https://t.co/m4PfJ4b0Xe pic.twitter.com/eF4cqPAhvU

​Jo Crooks of the ABF said: "We have the ability to detect a range of border threats, including suspicious movements through the region. Anyone who thinks they can either enter or leave Australia through the region without detection should think again."

READ MORE: 'Scarface' Convicted of UK Murder on Top of Four Killings in Albania and Italy

An AFP spokesperson added: "This arrest sends a strong message to would-be fugitives — our reach across Australia is second to none and we will use all our contacts and relationships to find you and bring you before a court."