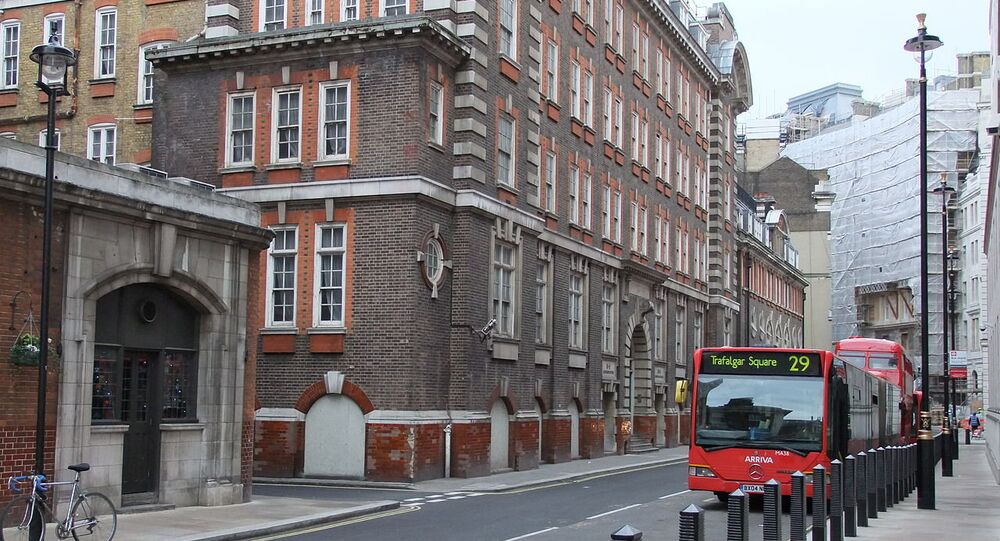 Old Scotland Yard was the headquarters for the Metropolitan Police in London from 1829 to 1890. The lease for the building was sold in December 2013 to Galliard Homes. Indian business tycoon Yusuff Ali bought lease of the building from the company in 2015.

New Delhi (Sputnik): Indian billionaire and business tycoon Yusuff Ali has converted the Old Scotland Yard building in London into a luxury hotel. The renovated building will have premium rooms and will retain the magnificence of its original structure.

Reportedly, the rooms of the newly refurbished property are now priced as high as Rs 9 lakh (around $13,000) per night.

Read in books, heard in news, seen in movies, the famous the Great Scotland Yard will soon be open to public. @LuluGroup, owned by Yusuff Ali MA, has bought and revamped this building into a luxury hotel to be opened later this year, at Rs 9 lac per night! @Yusuffali_MA pic.twitter.com/qRJE5TiLkq

Scotland Yard had previously served as headquarters for the Metropolitan police from 1829 until 1890. Pictures of the building with new interiors are circulating on the internet.

The lease of the iconic London building was sold in December 2013 to Galliard Homes as part of the UK Ministry of Defence's efforts to sell assets to raise funds for its force. Yusuff Ali bought the lease of the building from the company in 2015.

The building that housed Scotland Yard,
Is London’s newest calling card,
Westminster Abbey and Buckingham Palace to view,
Is now refurbished and spanky new;
The Security has the affluents, not criminals, to guard. https://t.co/58Rmfa85Xh

There are also portals that are offering a sneak peek into the new look of this building.

Reports suggest that the new hotel, owned by Yusuff Ali's Lulu Group will have 153 rooms. Guests will have a picturesque view of London's major landmarks like Nelson's Column, Westminster Abbey, and Buckingham Palace.

The old police cells in the Scotland Yard building have been converted into workspace areas and meeting rooms that will be rented out separately to clients. The hotel also has a tea parlour, a secret whiskey bar, a ballroom and a gourmet restaurant. The interior décor in the new hotel include artwork by prisoners and features historic military uniforms.

The hotel is scheduled to become operational in 2019 and will be run by the famed Hyatt Group.

Indian Fugitive's Luxury Jet Being Dismantled Before Going to Florida