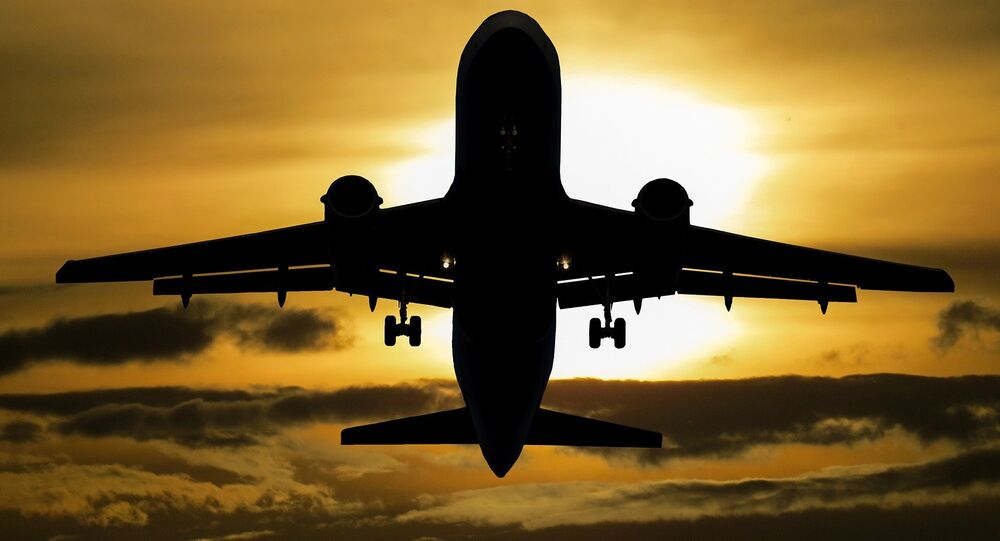 An Indian government official has clarified that the Malaysian PM had to take a longer route to reach Islamabad because Pakistan itself has blocked the nation's airspace to flights entering their country from Indian airspace, contradicting media reports that India did not allow the Malaysian PM's plane to enter Indian airspace en-route to Pakistan.

New Delhi (Sputnik): India has dismissed media reports that it denied Malaysian Prime Minister Mahathir Mohammad the right to use Indian airspace while flying to Pakistan during his recent trip.

"The truth is that Pakistan has blocked its own airspace from flights which are overflying India. Therefore, even though Indian civil aviation regulator DGCA had given overflight clearance to Malaysian Prime Minister's flight, it had to take a longer route because Pakistan denied permission", a government source said in New Delhi.

On Tuesday, Pakistani media outlet The News had reported that India had withdrawn overflying permission at the last minute, forcing the Malaysian premier to take a much longer route over the Arabian Sea and cruise as far as Oman before returning to Islamabad.

© Sputnik / Valentina Shvartsman
Pakistan Holds Military Parade on National Day, India Skips Event Amid Tensions (WATCH LIVE)
It is worth mentioning here that all flights, including international flights, flying westward from/over Pakistan are not being allowed to fly over India by Pakistan even though India hasn't put any restriction after 26 February when the Indian Air Force conducted an aerial strike in Balakot inside Pakistan and claimed it destroyed alleged terror infrastructure operated by Jaish-e-Mohammed.

"It is strange that even for their national day guest from Malaysia, Pakistan could not make an exception thereby resulting in a longer flight by Malaysia PM", the Indian official said contradicting the claim.

Mahathir's three-day official visit to Pakistan began on 21 March. He was invited as special guest to Pakistan National Day celebrations on 23 March. During his visit, the countries reportedly inked five memoranda of understanding in the areas of telecommunication, information technology, and power generation, while also bolstering cooperation across the agriculture, banking, and energy sectors.