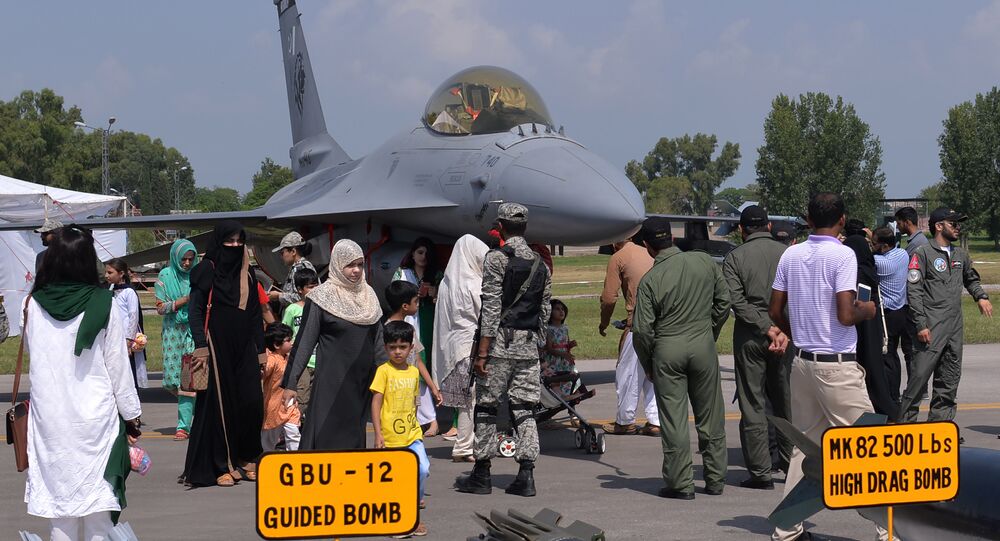 The basis of Dhanoa's ridicule was that Khan had flown in the rear cockpit of his F-16 during PAF fly past at Pakistan National Day which took place on Saturday last week.

Pakistan Air Force (PAF) Chief Marshal Mujahid Anwar Khan said on Saturday that the force was ready to defend the aerial frontiers of the country at all costs.

"This is your air chief. Make no mistake… we will always safeguard Pakistan. Presenting to you our wings of freedom and the guardians of your skies. Pakistan Zindabad," PAF chief Mujahid Anwar Khan said.

The two nuclear-armed nations have asked their armed forces to remain on high alert beginning 26 February when the IAF conducted a non-military air strike in Balakot, Pakistan. The Indian strikes were reportedly against terror infrastructure operated by Jaish-e-Mohammed (JeM), though Islamabad has denied this. JeM earlier claimed responsibility for the suicide terror attack on an Indian paramilitary convoy on 14 February in Pulwama in Kashmir which killed 40 Indian troopers.