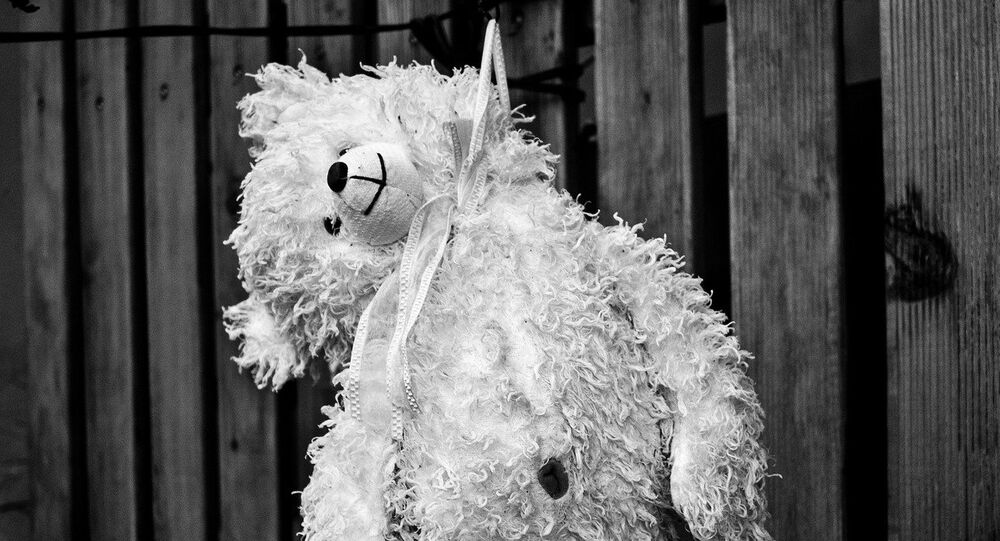 Reports appeared in media on Tuesday recounting the horrific incident of the incestuous rape and subsequent beheading of a 12-year-old girl allegedly perpetrated by the victim’s brothers and uncle in the Indian state of Madhya Pradesh. The incident has caused uproar on social media.

New Delhi (Sputnik): Social media users have lashed out vehemently against the reported horrifying incident that took place in Sagar district of Madhya Pradesh in which a pre-teen girl was allegedly raped by three of her own brothers along with her 40-year-old uncle and then subsequently beheaded.

According to the police, the eldest brother did not let the girl go to school and instead took her to their uncle’s house in Banda town of Sagar, where he raped her first.https://t.co/WkriAewzWb

The reported story unfolded when a 12-year-old girl's decapitated body was discovered in Madhya Pradesh on Thursday last week. The girl's family had alleged that she was kidnapped and murdered by members of a local family over an old fight. The autopsy of the victim's body reportedly revealed that she was sexually assaulted before her death.

© Sputnik / Anastassia Petrakova
Two Arrested for Rape and Murder of Minor Girl in India – Reports
According to Indian media reports, during questioning by the police, the victim's older brother broke down and related the truth, recounting that he along with his two teenage brothers and their uncle had accosted the girl in a secluded spot and then raped her. When the victim confronted her brothers after the rape and asked them to narrate the incident to their parents, they beheaded her with a sickle and dumped the body in the fields.

READ MORE: A Quarter of Rape Cases in India are a Result of Failure to Marry – NGO

The repulsive incident has caused social media tumult on the internet.

Some are baying for the perpetrators' blood over the incident.

Horrendous! D 4 rapists n D aunt of D rape victim deserve no mercy. Death is the only succor for the dead soul. It'll also purge the society of these depraved creatures.
12-year-old Girl Raped and Beheaded by Her Three Brothers and Uncle in Madhya Pradesh https://t.co/Irvju6dPnv

Why this government is silent for those such crime..

Hang the stupids.. we dont want them in our society who is making dirty..

All Indian please raise the voice so that government will initiate a strict law for rape and murder as like Arab country..

These swines should be killer or tourtured until death

Crimes are not regulated until punishments leads to death penalty

Many commented that they were sickened to the core.

This is horrific and sick to the core.

Some reported that the incident was too troubling to be believed.

Goosebumps. And I'm surprised I still get goosebumps from such news. By now this shouldn't be that surprising. Daily news of children and women getting raped should've by now stopped making me feel jittery.