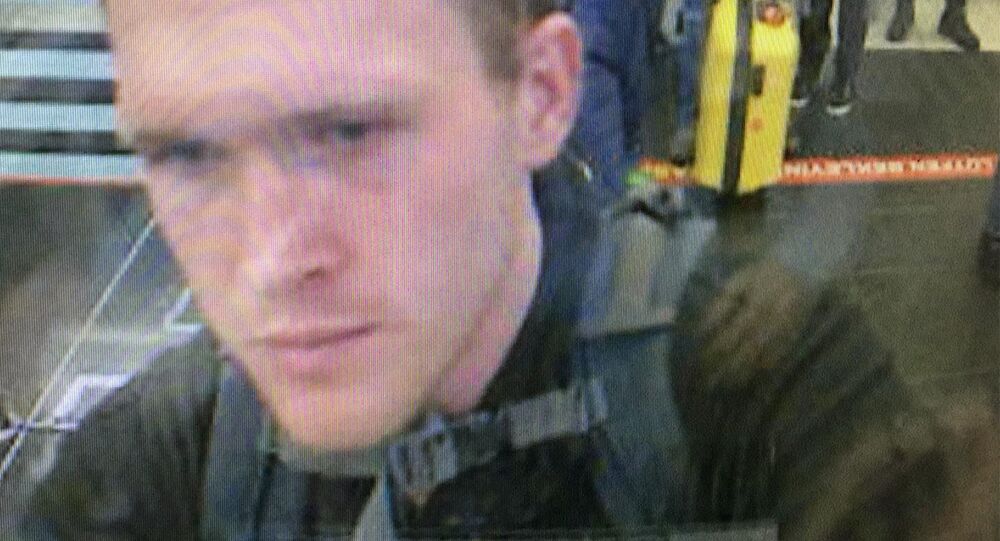 Earlier in the day, New Zealand's Prime Minister Jacinda Ardern announced that following the mass shooting in Christchurch gun laws in the country would be reformed.

"We believe absolutely there was only one attacker responsible for this", police commissioner Mike Bush stated Monday, noting that possible support from other people is a very important part of the investigation.

The New Zealand Herald previously reported that Brenton Tarrant, a 28-year-old Australian man who killed at least 50 people in two mosques, while live-streaming the shooting, would be representing himself in court.

Last week two mosques were rocked by shootings in the eastern New Zealand city Christchurch. The country's Prime Minister Jacinda Ardern has called the shooting a terrorist act, saying that it was the country's darkest day.

© Flickr / Francisco Martins
Australian Police Raid House of New Zealand Shooter's Sister in New South Wales - Reports
Following the attack Tarrant was charged with murder and a New Zealand court ordered that he was to remain in custody until 5 April.

Police also detained a man and woman after finding firearms in their car. While the woman has been released, the man has been charged with illegal actions associated with firearms.

A third detainee has been charged with incitement to racial discrimination and will face trial on Monday.