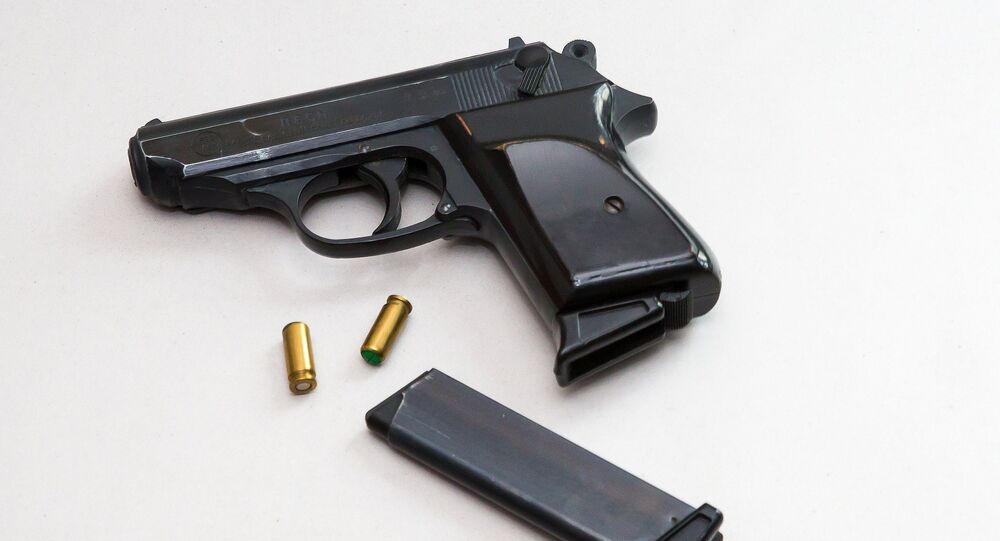 Following the mass shooting in the city of Christchurch, the politician has vowed to change the legislation, saying that there had been attempts to change the gun laws in the country back in 2005, 2012 and in 2017.

"Within 10 days of this horrific act of terrorism we will have announced reforms which will, I believe, make our community safer… We have made a decision as a Cabinet, we are unified", she stressed.

"The reality is that after one pm on Friday our world changed forever and so will our laws", he noted.

According to Facebook, the social network removed about 1.5 million video clips depicting the deadly shootings at the mosques over the first 24 hours.