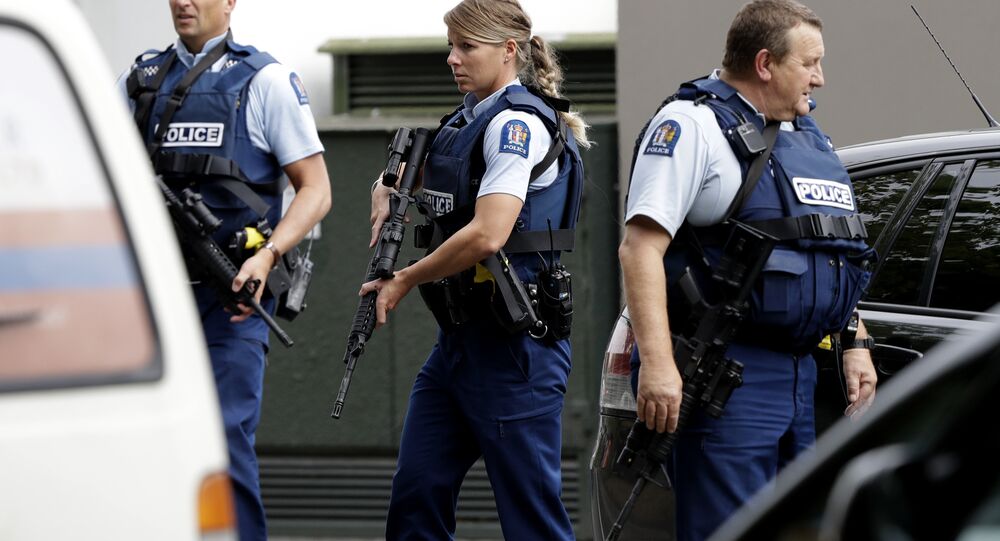 ATHENS (Sputnik) - The gunman who perpetrated fatal shootings at two mosques in New Zealand visited Greece twice, and Greek authorities are looking for traces of his stay in the country, local media reported.

According to Skai broadcaster, besides Turkey and Bulgaria, Tarrant visited Greece in 2016. In early 2016, the Australian national arrived in Athens from Cairo and then headed to Bucharest. Afterwards, he returned to Cairo via Athens.

Tarrant’s second trip to Greece was in March 2016 and he stayed in Greece for about 15 days, the broadcaster said, citing Interpol.

According to the Alpha broadcaster, Greek authorities know that the shooter arrived at Athens International Airport. They are now trying to find out whether he visited any other cities in Greece.

© CC0
NZ Firearm Laws ‘Enabled’ Christchurch Mosque Attacks – Gun Control Expert
Greek authorities believe that the killer could have traveled to Greek cities by bus. Tarrant was known to have made a lengthy trip across the Balkans by bus.

The broadcaster notes that one word on the shooter's rifle in particular attracted the attention of authorities — Lepanto, the name of the modern city of Nafpaktos, where the famous naval Battle of Lepanto took place in 1571.

The deadly massacre in two mosques rocked New Zealand's eastern city of Christchurch on Friday, leaving 50 killed and dozens injured. New Zealand's Prime Minister Jacinda Ardern called the shooting a terrorist act, saying it was the country's "darkest day". At least three people were detained in the wake of the attack, including the 28-year-old suspected shooter.

On Saturday, a court in New Zealand ruled to remand the suspected shooter in custody until April 5, while police said they expected further charges to be brought against him.