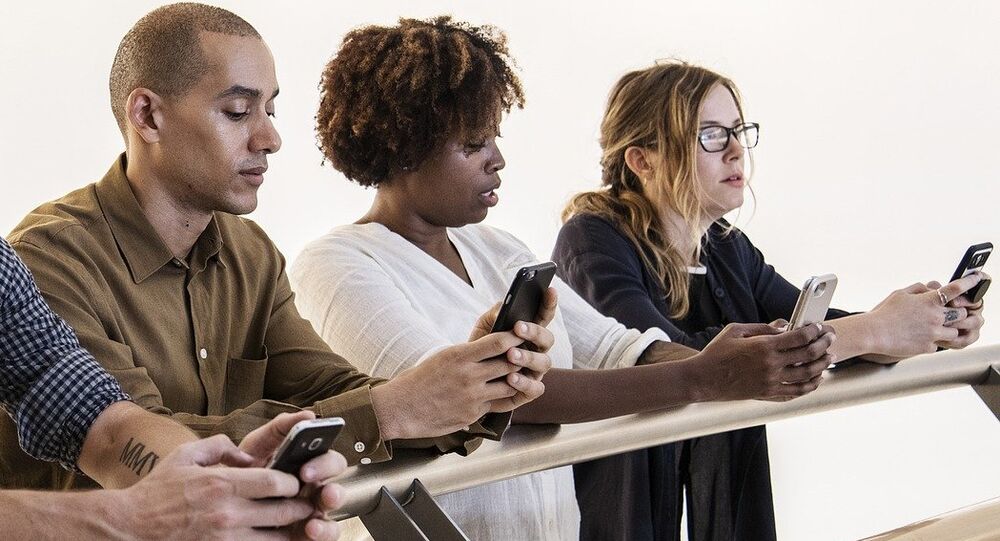 With social media getting a bad rep for contributing to feelings of loneliness, depression and anxiety, groups in China have developed chat groups where users can pay a fee to receive compliments. Praising groups known as Kuakuaqun are on several Chinese social media platforms including WeChat and QQ.

According to an Abacus report, members find creative ways to give others compliments, for a fee. For example, when one user complained about not not being able to focus on reading, they received a clever reply of "This means your knowledge level is higher than the book."

"My roommate is a girl," another user wrote, suggesting that boys are to be preferred.

"You can tell that your roommate is a girl? You have eyes for discovering treasures," a praise group member responded.

In addition, praise groups can also be found on Alibaba Group Holdings' Taobao platform. Alibaba — a Chinese conglomerate specializing in e-commerce, retail and technology — allows users to purchase a 5-minute session of praise for about 50 yuan ($7.45).

Not all sessions are paid, however, as some chat groups on QQ are accessible only through QR codes available on Weibo, a Chinese microblogging website, one of the biggest social media platforms in China.

A praise group also includes a moderator to assure that users are following guidelines and providing alerts when a ‘praising session' is soon to end.

In 2018, however, ‘curse groups' also gained prevalence on WeChat, verbally abusing strangers on the internet at their request. Although these groups have declined in popularity, some are still active, according to SCMP.

A study released last year by researchers at the University of Pennsylvania revealed that spending too much time on social media sites like Facebook may lead to feelings of depression and loneliness, Sputnik previously reported.

For the study, researchers tested the mood and well-being of 143 undergraduate students at the University of Pennsylvania. Half of participants were instructed to continue using social media sites as usual, while the other half were told to use social media accounts (Facebook, Instagram and Snapchat) for only 10 minutes a day for three weeks.