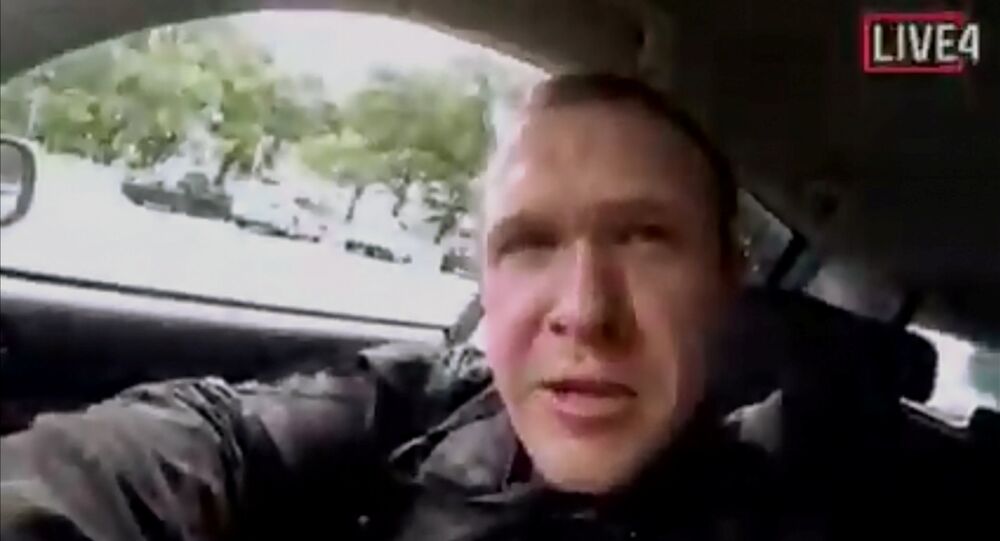 Police have arrested four people following attacks that took place in two Muslim places of worship in Christchurch on Friday afternoon (local time). The suspected shooter reportedly wrote in a 'manifesto' that he'd carried out the attack to "directly reduce immigration rates to European lands".

The suspected gunman who live-streamed himself killing Muslims at two mosques in Christchurch, New Zealand on Friday appeared to be rooting for the Swedish blogger.

In an extremely graphic 17-minute video published on an American internet forum, he can be heard saying "Remember lads, subscribe to PewDiePie" as he drove to the Al Noor Mosque.

An excerpt from the video:

NTS Sources name the shooter as Brenton Tarrant, he said "subscribe to pewdiepie" before the attack.
MORE: https://t.co/BTwmoNZcyt pic.twitter.com/FWTsGocjZD

Pewds himself condemned the shooting, saying that he was "absolutely sickened" by the shooter mentioning his name.

Just heard news of the devastating reports from New Zealand Christchurch.
I feel absolutely sickened having my name uttered by this person.
My heart and thoughts go out to the victims, families and everyone affected by this tragedy.

The man, who was apparently wearing a GoPro device, filmed himself storming into the mosque and gunning down worshippers with a semi-automatic weapon.

In the video, dozens appeared to be wounded or deceased, with reports circulating that he also opened fire at another Christchurch mosque. Fourty-nine people have been killed in these two attacks and nearly 20 wounded.

The man in the shocking video described himself as Brenton Tarrant, a 28-year-old Australian. His Twitter and Facebook accounts have been taken down, but he reportedly published a lengthy "manifesto" shortly before the shooting, which sheds light on his beliefs and motives.

He described his actions as a "terrorist attack" and called himself a "fascist". In the "manifesto," he said white people are failing to reproduce and are being replaced by the "non-European population" as a result of mass immigration — something that he called an "invasion", according to local media reports.

According to the text of the "manifesto," he said he wanted to "take revenge" for Europeans lost to terror attacks in Europe, and it appears that he was most outraged by the death of Ebba Akerlund, a Stockholm schoolgirl who was one of the four people killed by a Muslim asylum-seeker who drove a hijacked lorry into a crowd in April 2017.

He said his actions were also inspired by a 2017 trip to France, where he was disappointed with the state of the cities; he described what he saw as an "invasion of France by non-whites".

New Zealand Prime Minister Jacinda Ardern condemned the shooting, saying there is "no place" in the country for such acts of violence. "This is one of New Zealand's darkest days," she added. "Clearly, what has happened here is an extraordinary and unprecedented act of violence."