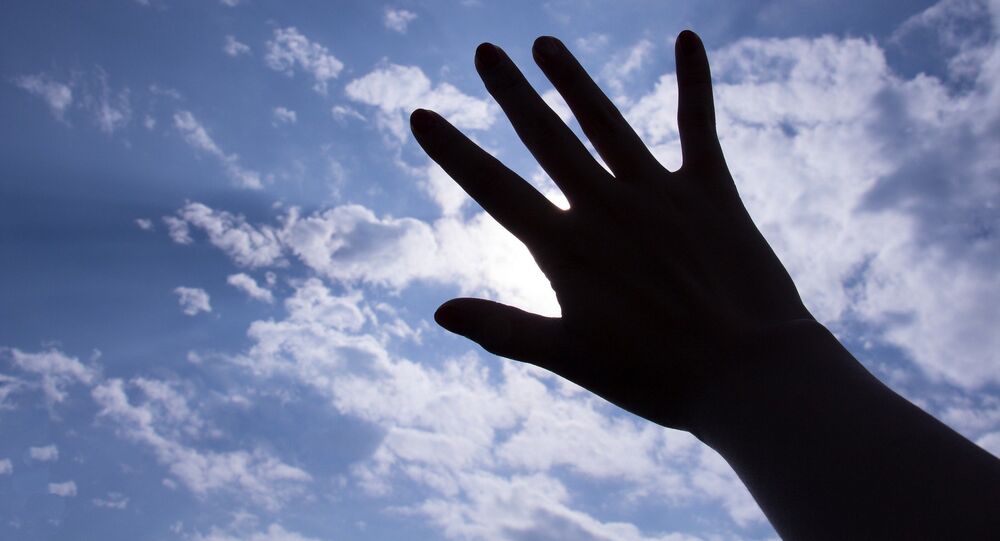 In 2018, Afghanistan exported total goods worth $740 million to its South Asian neighbour India, with which it does not share a common boundary and has India's traditional arch-rival Pakistan in between. For Afghanistan last year, India was the largest foreign export destination.

The development is significant in the direction of increased trade linkages between India and Afghanistan and this corridor was opened only a few days after Afghanistan sent the first cargo shipment through the strategic Iranian port of Chabahar.

"In the first flight, 200 kg of saffron and 1600 kg of Pistachio to reach Delhi on Monday", the Indian Consulate in Herat tweeted.

India and Afghanistan established a direct air freight corridor connecting Kabul to Delhi on 19 June 2017 after a decision was made in September 2016 in a meeting between Prime Minister Narendra Modi and Afghan President Ashraf Ghani. Since then, the corridor also expanded to the Kandahar-New Delhi sector.

© REUTERS / Omar Sobhani
US to Withdraw All Troops from Afghanistan in Five Years – Report
On 24 February, Afghanistan started a new export route through Iran's Chabahar port that marked the first end-to-end use of the trade route for Afghan exports. The Zaranj-Chabahar route allows Afghan goods to reach India without crossing Pakistani territory.

The Afghanistan Chamber of Commerce and Industries (ACCI) recently said that Afghanistan's economic dependency on Pakistan has gone down following the establishment of new alternative trade and transit routes with a number of countries including an air corridor with India.

Earlier, in January, India's Minister of External Affairs Sushma Swaraj said that India would like "to organise a 'dialogue on air corridors' with the participation of civil aviation authorities, air freight and aviation companies of India and Central Asia so that goods, including perishable items, can be transported efficiently and swiftly."