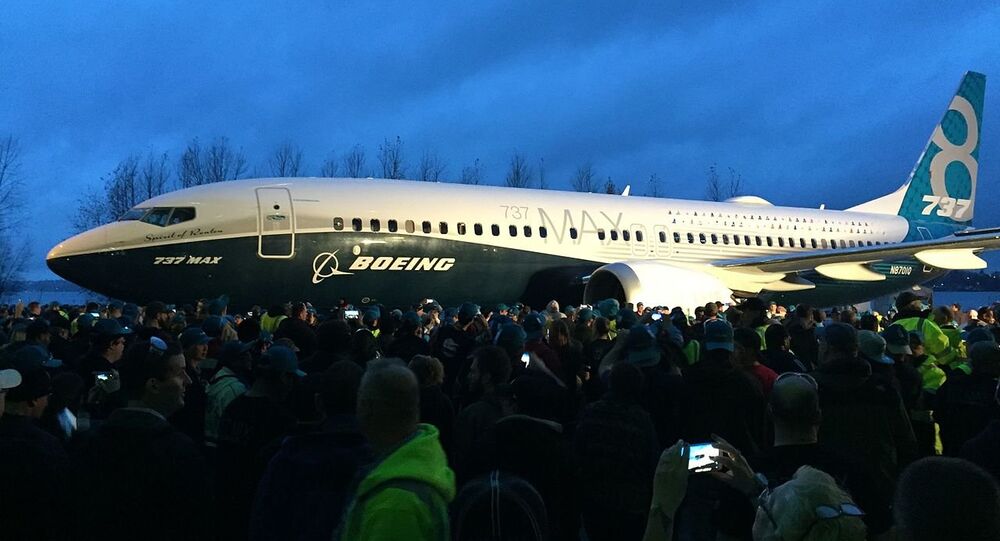 There are airline carriers in India that have a substantial number of Boeing planes in their fleets. There have already been two fatal air crashes involving these planes with the most recent being the Ethiopian crash that took place on Sunday morning.

New Delhi (Sputnik): Indian aviation watchdog, The Directorate General of Civil Aviation (DGCA), will seek information and clarifications from Boeing in the aftermath of a fatal Ethiopian Airlines crash, according to media reports. DGCA will also have talks with two carriers Jet Airways and SpiceJet who operate the Boeing 737 Max 8 aircraft within their respective fleets.

#NewsAlert — DGCA seeks information from the plane maker Boeing & carriers operating Boeing 737 MAX in India. The DGCA is expected to release a public notice on the issue this afternoon. Ethiopian Airlines cash yesterday is the 2nd crash involving Boeing 737 max in 6 months. pic.twitter.com/FlaF7Y2ikL

It was a Boeing 737 Max 8 plane operated by Ethiopian Airlines that crashed soon after taking off from Addis Ababa around 8:30 am on Sunday morning, killing all 157 on board. Four Indians were among the passengers killed.

DGCA is expected to issue a public notice on Monday.

#NewsAlert – The DGCA will release a public notice this afternoon on Boeing 737 Max, according to government sources | @Zebaism with more details pic.twitter.com/vhggmR7gqP

The Ethiopian Airlines crash is the second disaster involving a Boeing 737 Max 8 in the last few months. In October 2018, a Lion Air plane crashed into the sea after takeoff from the Indonesian capital of Jakarta. All 189 passengers onboard were killed. The Boeing 737 MAX 8 is a new commercial passenger aircraft model made by the US manufacturer.