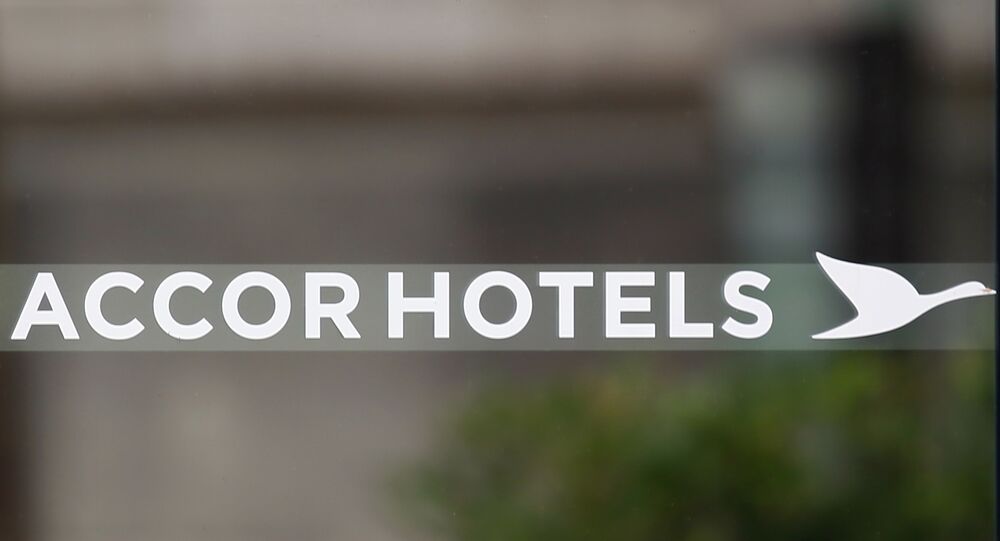 Global hotel chain Accor has been investigating claims that staff at one of its Australian inns has been segregating Aboriginal guests into “community rooms” following a directive last year, ABC reported.

The international hotel mammoth Accor has appointed interim management at the Ibis Styles hotel in Alice Springs, amid an ongoing probe into allegations that employees had been instructed to direct guests from Australia’s indigenous community into lower quality rooms.

“At this time, interim management has been appointed to the hotel while we investigate. We are issuing a formal communication to all employees reiterating our anti-discrimination expectations”, an Accor spokeswoman said.

According to her, all staff at Ibis Styles Alice Springs Oasis will take part in anti-discrimination training next week to make sure all guests are treated with respect and dignity.

“Accor is committed to learning from this serious matter”, she stressed.

The company’s statement comes on the heels of a report by ABC’s Background Briefing programme alleging that the hotel in Alice Springs had directed staff to place Aboriginal guests into six designated rooms.

“We are now only putting hospital linen into rooms 85 to 90…these rooms are to be referred to as community rooms and we will try to limit them to just that, those coming from the communities. Reception ladies, please use a touch of initiative and allocate accordingly on arrival”, an internal email obtained by ABC read.

As part of its investigation, ABC sent two groups of people to the hotel, and the group that was made up of indigenous Australians was sent to the so-called "community rooms".

Footage and photos of the rooms revealed they were dirty and poorly maintained, with broken glass and leftover food. Yet, Aboriginal guests were charged the same price as non-Indigenous ones placed in better rooms.

I was put in room 86 during my stay in this #ibishotel in July 2017. The room was a shocker (mice, unlockable door, filthy). When I complained I received an abusive phone call from the manager. I wrote to @Accorhotels about the room and abuse…no reply to date. https://t.co/mOiIE7DGMg

Indigenous Affairs Minister Nigel Scullion has called the incident "very concerning" and said that it would be examined.

The recognition and treatment of indigenous Australians remains a highly controversial subject in the country. The Australian government’s annual report card on reducing inequality between indigenous and non-indigenous people found improvement in only three of seven key benchmarks last year.