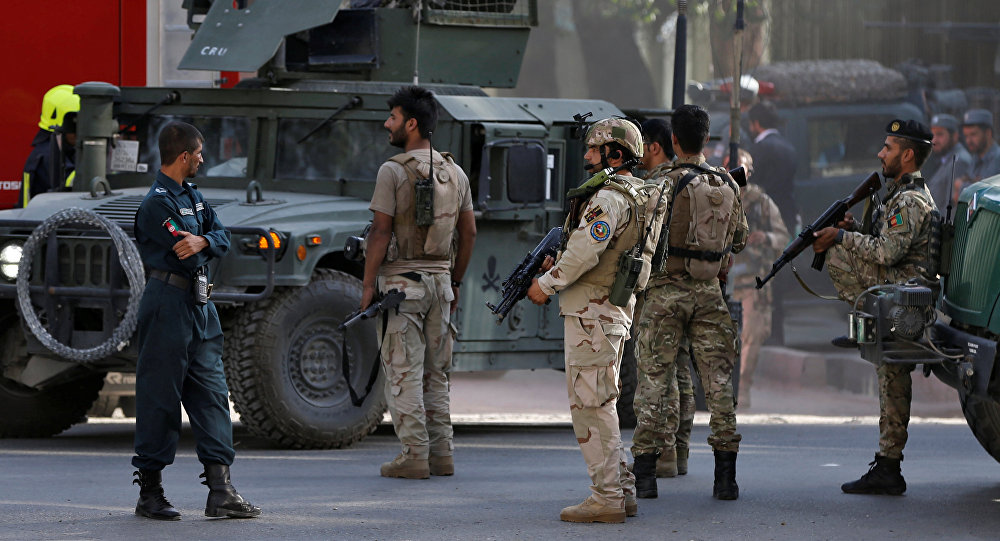 MOSCOW (Sputnik) - Over 60 militants of the Taliban radical movement in Afghanistan were killed as a result of special operations and airstrikes performed by US-supported Afghan forces across the country over the past 24 hours, local media reported, citing military sources.

According to the Khaama Press News Agency, operations were conducted in the provinces of Lagar, Wardak, Helmand, Uruzgan and Paktika.

Afghanistan has suffered from deeply unstable security following an invasion by the US in 2001 and the subsequent 17 years of continuous warfare. The US-supported government in Kabul has been fighting an increasingly entrenched Taliban, even as the Daesh* terrorist group has been operating in Afghanistan since 2015.