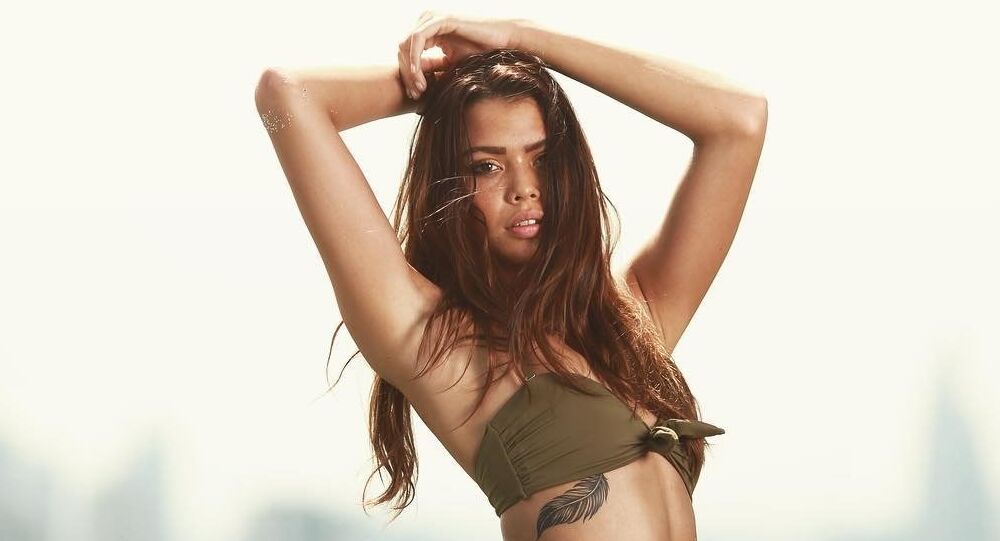 While the Malaysian coroner agreed with her Dutch colleague’s assessment that Ivana Smit likely died in the apartment and there may have been signs of struggle between the model and the couple, the girl’s death was classified as “misadventure”, which means that it was likely an accident.

The family of Dutch model Ivana Smit, who died in Kuala Lumpur over a year ago, was left outraged by the local coroner’s refusal to see any criminal involvement in the incident despite the suspicious circumstances surrounding the woman’s death.

Following an inquest prompted by Smit’s family, who were dissatisfied with the police investigation, Malaysian Coroner Mahyon Talib declared that while there may have been signs of struggle between the model and the couple, no one was criminally involved in the woman’s death.

"We cannot know what actually happened between the three of them", the coroner said, despite admitting that "grip marks on her arm, the trauma at the back of her head, the broken bottles and Alex's DNA under Ivana's nails suggest that there might have been a possibility that there was a struggle".

The coroner also agreed that Smit likely died in Johnson’s apartment prior to the fall, but noted that her death was classified as "misadventure" which means that it was likely an accident.

Her reasoning, however, apparently did not seem convincing enough to Smit’s family lawyer who pointed out that "a dead body can't walk over and take a dive" and that "somebody threw" the model’s body down.

Smit’s uncle also said that he was disgusted by the fact that the inquest went ahead without the Johnsons, “the last two people to see Ivana alive”, who left Malaysia in March 2018 and are now believed to be in the United States, according to the newspaper.

"The coroner has heard that Ivana was dead before she went over their balcony. There was evidence of a struggle and that she had injuries before she died. So what went on in their flat? If she was dead, she didn’t just get up and throw herself from the balcony," he said. "This whole matter had been a disgrace and we have lost a beautiful young member of our family. We will not rest. I appeal to anybody who knows where the Johnsons are to tell the authorities. We will appeal this inquest and we will go in fighting for the Malaysian police to bring the Johnsons back so that can tell what happened".

Two subsequent autopsies conducted by Malaysian and Dutch authorities discovered the presence of alcohol, ecstasy and cocaine in Smit’s system, with the Dutch autopsy also reporting “significant head bruising and multiple bruises on her arms”.

"Something happened before she fell from the balcony. Maybe she slipped or maybe someone hit her on the head. Bruises like this one are only possible when the heart is still beating," Pathologist Frank van de Goot said, adding that the model was likely dead before the fall because there was a distinct lack of blood at the scene.