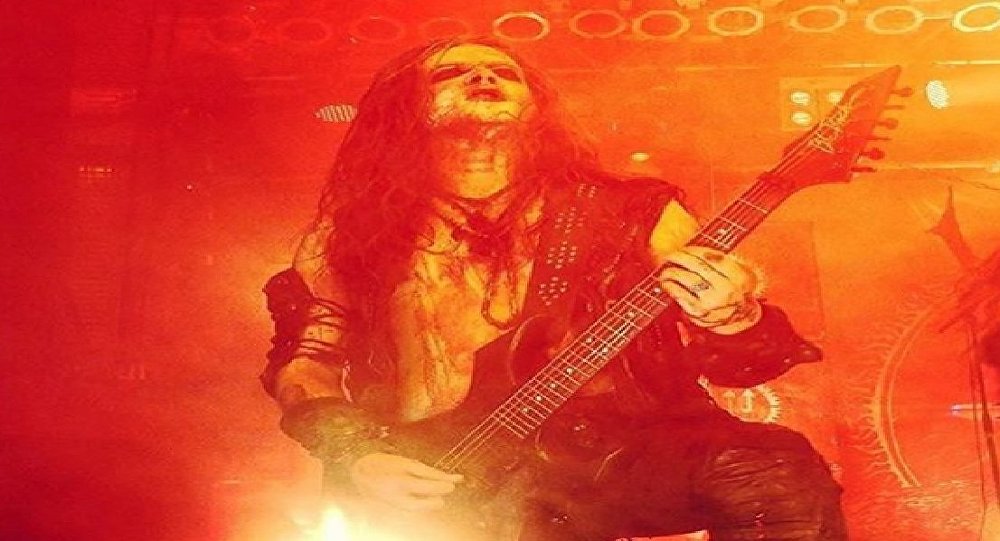 Singapore has banned a Swedish metal band from performing just hours before the group's concert.

At first, authorities had granted permission for the concert, on the condition that Watain, a heavy metal group, removed songs believed to be religiously offensive from their performance.

Shortly after that, regulators decided to cancel the whole concert at EBX Live Space, just hours before it should have started.

"MHA has expressed serious concerns about the concert, given the band´s history of denigrating religions and promoting violence, which has the potential to cause enmity and disrupt Singapore´s social harmony," the Info-communications Media Development Authority said in a statement.

Earlier, an online petition was posted on the website change.org and was signed by more than 16,000 people in support of government banning Watain shows in Singapore.