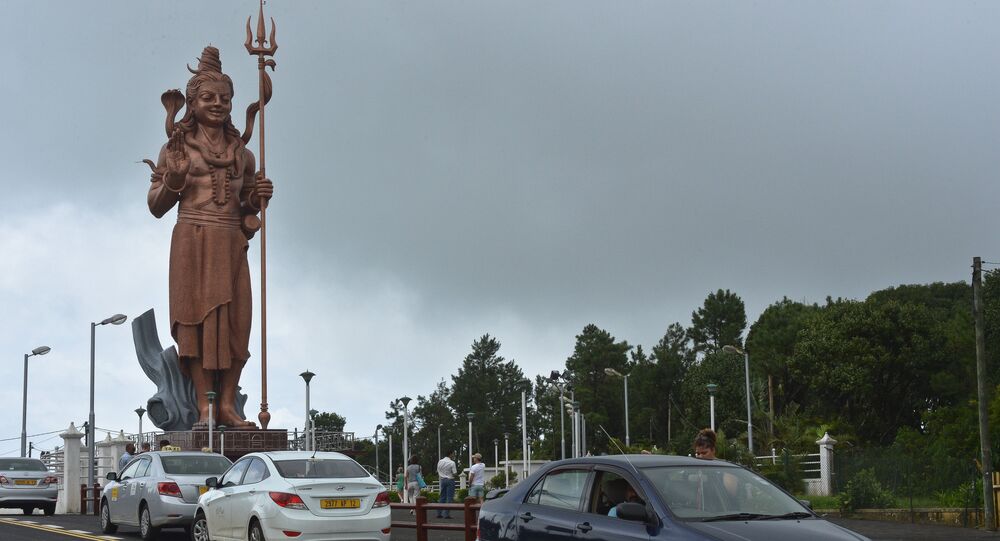 #SackFayyazChohan started trending on Twitter on 24 February, after a video of him calling Hindus “cow urine-drinking people” went viral on social media, provoking massive criticism from peers and opponents alike.

On Tuesday, Dawn News TV aired Dr. Shahbaz Gill, the spokesperson of Punjab Chief Minister Usman Buzdar, confirming that Chohan had tendered his resignation and that it has been accepted.

Chohan was heavily criticised by his political peers, including Punjab Chief Minister Usman Buzdar as the demand for his resignation gained momentum.

​Strongly condemn his idiotic acts which gone beyond our limit. @ImranKhanPTI @fawadchaudhry @UsmanAKBuzdar please remove him from such a responsible post immediately #FayyazMustResign #FayyazulHassanChohan https://t.co/K9JHayjpnp

In the 24 February press conference in Lahore, Chohan was apparently responding to India's rhetoric about terror following the deadly suicide car bombing in Pulwama, Kashmir that cost the lives of more than 40 Indian paramilitary personnel.